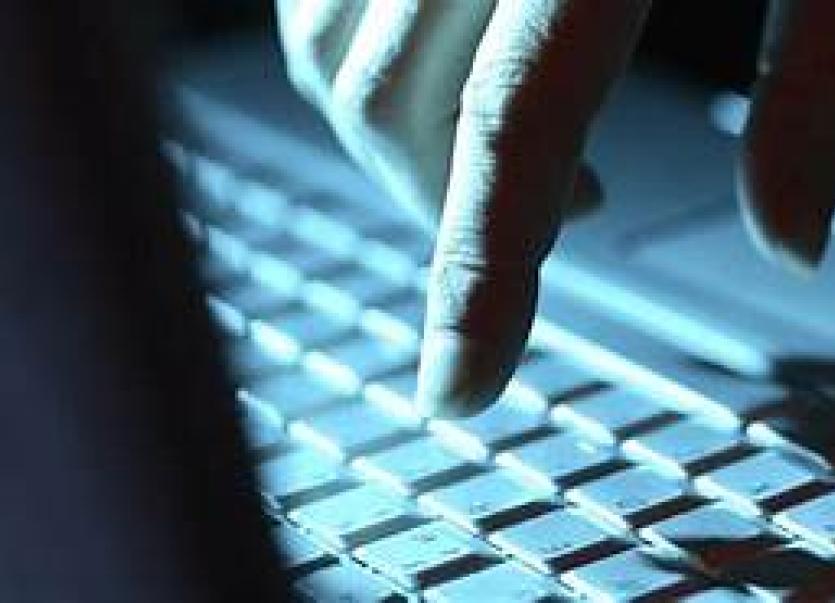 Gardai in Thurles have issued a grave warming to parents to be on high alert following a number of recent infiltrations of Snapchat and gaming accounts being used by children, which have resulted in requests for photos by criminals and the posting of inappropriate images.

The warning comes as a current investigation is underway in the mid Tipperary area involving the Garda Cyber Crime Unit - details of the investigation cannot be divulged at the present time. However, Superintendent Pat Murphy told tipperarylive.ie that he is “gravely concerned” about what has been occurring and he appealed to parents to be “extremely vigilant” when it comes to their childrens' devises such as phones, laptops, ipads and gaming equipment. 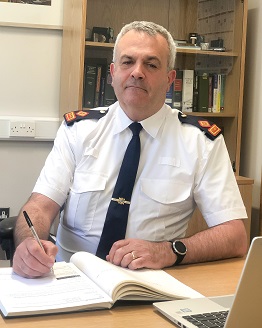 “Parents need to ensure that their children know what it acceptable and what is not, and that they come to them with any inappropriate requests for information or images. We are here to help so please be vigilant,” he said.

Gardai in the mid Tipperary area have issued advice to parents following an investigation into cyber crime which found the infiltration of Snapchat and gaming devices by criminals and the inappropriate seeking of images and information, with the potential for grooming.

In an interview with this week's Tipperary Star, Superintendent Pat Murphy said that he is “gravely concerned” with recent happenings and he has taken steps by issuing parents with helpful advice which he says, should be taken on board and followed up very regularly.

The Garda Cyber Crime Unit has been helping colleagues in the Tipperary division with their investigations while Sergeant John McCormack and Garda Dan Brennan have been visiting schools in the area offering advice to primary school children, and warning them as to the dangers of sharing information and images.

“We are very concerned at the present time and this can be very frightening for people when it happens. We are appealing to parents to ensure that their kids know what is appropriate contact and what is not. And, if inappropriate contact, message or requests materialise, that kids bring this to their parents attention, and then to our attention for investigation,” Supt Murphy said.

Snapchat accounts have been infiltrated and also online games between groups have been intercepted and manipulated. The advice is:

*Never post images on these accounts to people you do not know.
*Never engage with persons on these accounts that you do not know.
*Ensure that settings are at all times marked 'private'.
*Pin codes and passwords should be rated strong and not be obvious such as 1,2,3,4 etc
* Children should not share content online.
* Never share address information online.
* Watch out for bullying online which may spill out into schools/playgrounds etc.
*Never accept someone into a gaming account that you are not familiar with.

“We are very concerned about the affects of bullying online and this can be often show up as social isolation as a result of something that happened with an online game for instance,” Sgt McCormack said. The Gardai have been emphasising to primary school children, the need to be very careful about this aspect, with the aim of ensuring that before they reach secondary school, they have knowledge of what to look out for.

The Gardai have offered to speak to primary school pupils in any school which wishes to have them do so, and will be delighted to facilitate this, Supt Murphy said. Schools should make contact with Sgt McCormack to make arrangements - already many schools in the locality have liaised with the Gardai and have benefitted from their expertise in a very informative and trusting setting, which has helped to enhance the relationship between the Gardai and the young school children.

During lockdown so many primary school children were working online for school and were also playing games and interacting with friends. This reality has been taken advantage of by criminals and p arents are now asked to check out their childrens phones, laptops, ipads, computers and gaming devices to ensure that they are safe. It's in your hands.