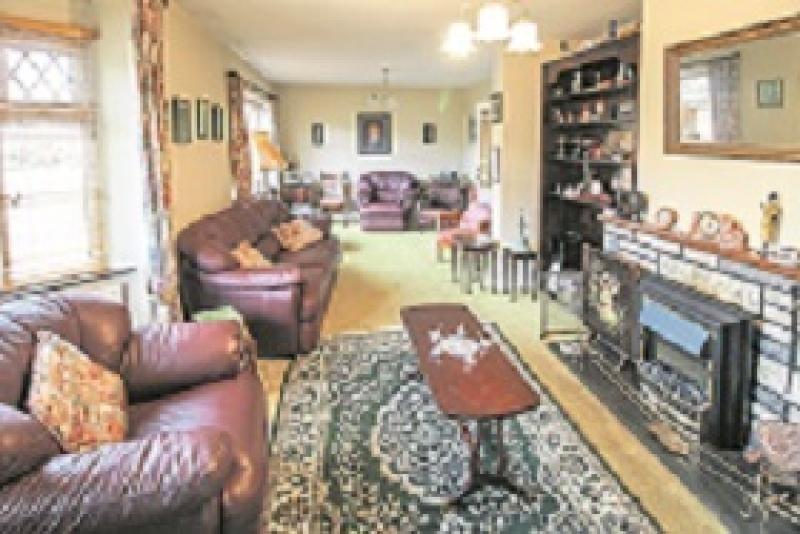 The late Pat Stakelum, lived at Clongour Thurles, where his home is now for sale

The spacious home of former inspirational Tipperary Senior Hurling Captain the late Pat Stakelum and his wife Nancy, has been put on the market in Clongour, Thurles with a guide price of €295,000.

Pat was always very proud of his roots in Ballycahill and among his treasured possessions were three county senior hurling championship medals won with his fellow Holycross Ballycahill parishioners in 1948 - the clubs first - 1951 and 1954.

Pat and his wife Nancy reared their family in the comfortable family home set on a spacious site in this very desired residential location and it was from here that Pat looked after the administration of the County Tipperary GAA Board in 1961 and '62 when he acted as County Secretary during a time when Tipp won back-to-back All-Ireland titles.

He was also instrumental in the establishment of the Dúrlas Óg juvenile GAA club in Thurles and was President of the club up to the time of his passing in April 2008.

The story of Pat's bike

When Pat Stakelum brought the Liam MacCarthy Cup back to Tipperary in 1949, he arrived into Thurles Railway Station with the team and proceeded to grab his bicycle (pictured below) and cycle to Ballycahill where a great crowd had turned out to greet the local hero. 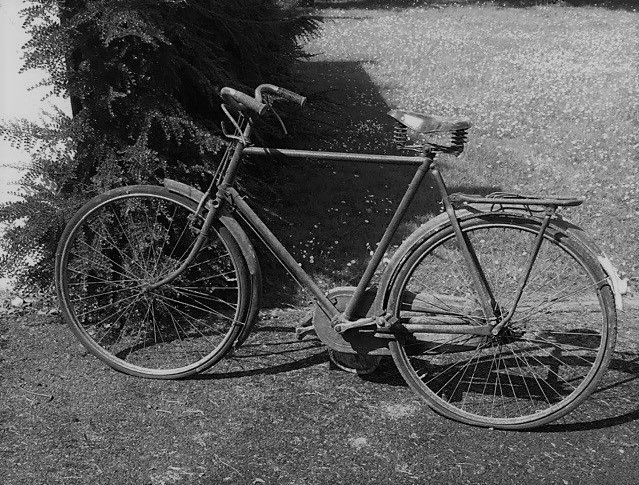 The MacCarthy Cup was placed on the carrier of the bike and Pat made the journey he knew so well, uninterrupted and unimpeded. Imagine that happening today.

The trusty bike, like Stakelum himself, was sturdy and sound, and along with the Stakelum presence, it too is now leaving Clongour and will be soon on display in Pat's native parish of Holycross Ballycahill. 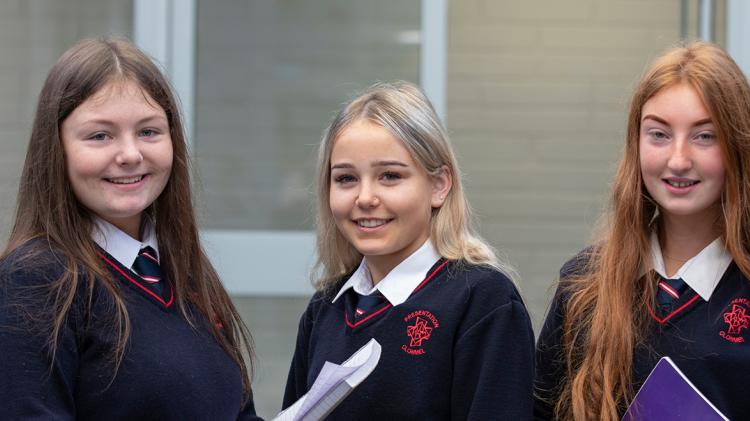