The events will take place in Thurles over two weekends 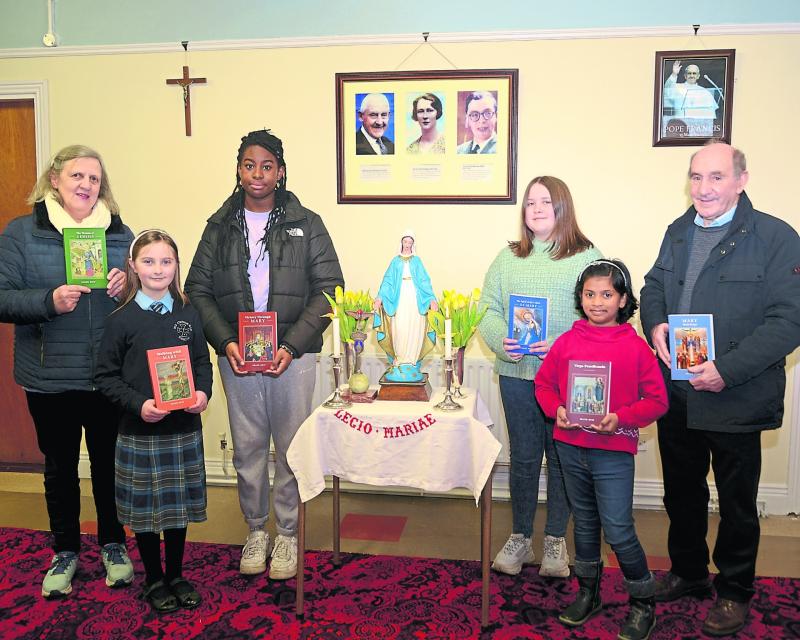 The Legion of Mary in the Archdiocese of Cashel and Emly has a special three day celebration in the offing to mark the centenary of its founding by Dublin man Frank Duff.

Saturday June 11, in the Edel Quinn Hall in Thurles at 3pm will see a special afternoon for young people, aged 18-35, with Mass celebrated by Fr Vincent Stapleton.

Thanksgiving Mass will be celebrated on Sunday June 12 in the Cathedral of the Assumption at 3pm by Archbishop Kieran O’Reilly and on Friday, June 17, in the Cathedral at 7pm there will be a talk on the Rosary by Fr Marium O’Reilly.

An open invitation is extended to all to come along for these events.

The Legion of Mary is an international association of members of the Catholic Church who serve it on a voluntary basis. It was founded in Dublin, as a Marian movement by the layman and civil servant Frank Duff.

Today, active and auxiliary members make up a total of over 10 million members worldwide, making it the largest apostolic organization of lay people in the Catholic Church.

Membership is highest in South Korea, Philippines, Brazil, Argentina and the Democratic Republic of Congo, which each have between 250,000 and 500,000 members.

Membership is open to those who belong to the Catholic Church and believe in its teaching. Its stated mission is for active members to serve God under the banner of Mary by the corporal and spiritual works of Mercy, as mentioned in Chapter 33 of the Legion of Mary Handbook.

The members of the Legion are engaged primarily in the performance of spiritual works of mercy, rather than works of material aid