Paddy worked for many years with Tipperary Library Service 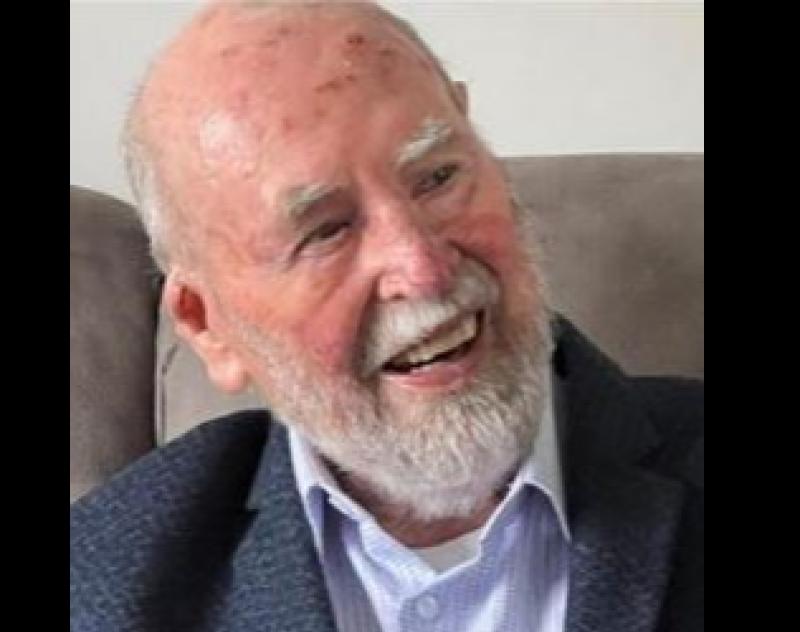 A very well known and popular man, Paddy worked for many years with the Tipperary Library Service. However, he was as well known for the many interests he had as he was for his work in the service. A wonderful gardener, story teller, writer, artist, wood carver - you name it, Paddy Doherty could turn his hand to it. Only recently he won a prestigious national literary award, but he was a man who wore his achievements lightly.

He was a founding member of Thurles Order of Malta and worked for many years ensuring that the organisation would grow and flourish in the Cathedral Town. It has grown from a small acorn into a giant oak tree in the intervening years.

Married to his soul mate Nora for seventy years, together with their sons and daughters, they suffered the terrible loss of their daughter Rosie some years ago. But, with typical fortitude and stoicism, they bore their loss with great dignity and helped the family through this very difficult time with their very strong faith sustaining them at all times. Paddy was also a Eucharistic Minister for many years in the Cathedral of the Assumption, Thurles.

The Doherty family members are held in the highest esteem in and around Thurles and Paddy and Nora could be seen for many years walking through the streets of Thurles en-route to daily Mass. They were an inspiration, not just to their own family, but to the many neighbours, friends and casual acquaintances who knew them.

The tightly knit community in Ard na Croise, Thurles will miss him greatly - he was a real father figure to the area.

Paddy's remains will repose in Hugh Ryan's Funeral Home, Slievenamon Road, Thurles on Friday, 17th June, from 5pm to 7.30pm. Arriving at the Cathedral of the Assumption, Thurles at 8.30pm. Requiem Mass on Saturday, 18th, at 11am. Burial afterwards in St Patrick's Cemetery, Thurles. The Mass can be viewed at www.thurlesparish.ie.