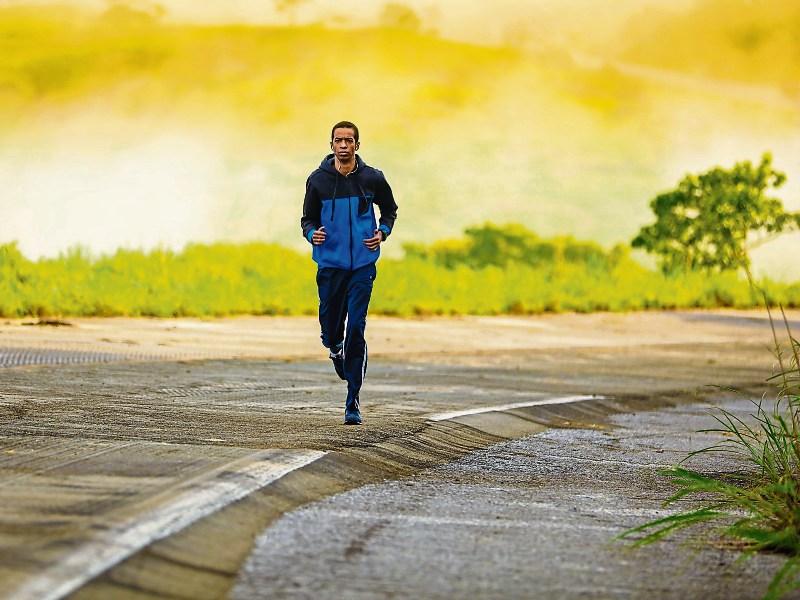 A book recently launched in the United States entitled ‘Running to Glory’ should be of particular interest to many Tipperary people and indeed the wider sporting community.

The book follows the fortunes of Eisenhower High School cross-country team from Yakima as they prepare for the Washington State Championships under the guidance of head coach Phil English.

The Cullen native is a former Irish international athlete who received a track scholarship to Washington State University in 1973 and is now recognised as one of America’s top high school coaches.

The author, Sam McManis, is a former staff writer and columnist for the Los Angeles Times.