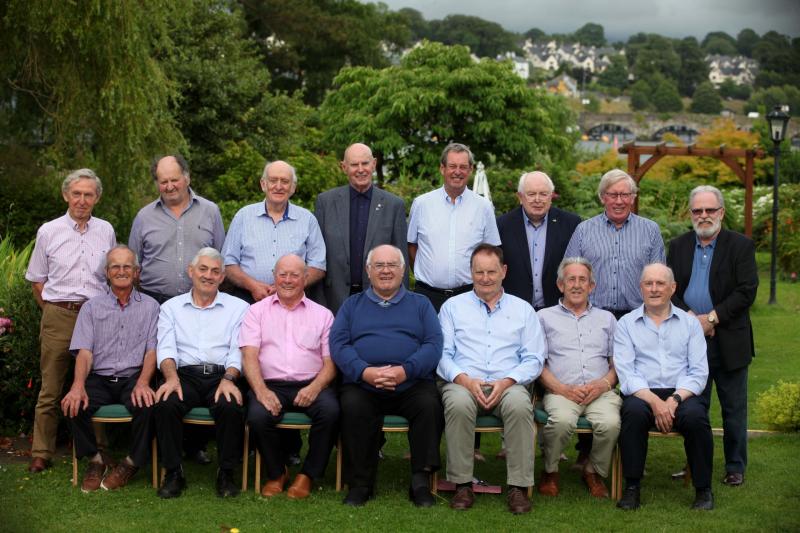 Until 1940, the only secondary education for boys in Hospital was provided by the “Secondary Top”, an extension of the primary school.

In response to the wishes of the people, the Brothers opened a secondary school (the De La Salle) in 1940.

Many from the west Tipperary area attended the De La Salle as Emly is only 7km from Hospital so this would have been their local secondary school.

There would also have been the addition of a second secondary school in Hospital in 1932 when Hospital Vocational School was founded.

In 1972 the two secondary schools in Hospital amalgamated.

John was anxious to bring together the surviving members of the First Year class of 1963 and he organised a reunion for the Lakeside Hotel, Killaloe, which took place on Thursday, July 12.

“It was great to meet people once again and to reminisce about our time in the De La Salle and also to remember those from the class who are no longer with us. We had a lovely meal and we had a fun quiz on aspects of the year 1963, which was very enjoyable,” said John.

As a remembrance token John presented each of the surviving members with a Certificate of Attendance of the occasion.