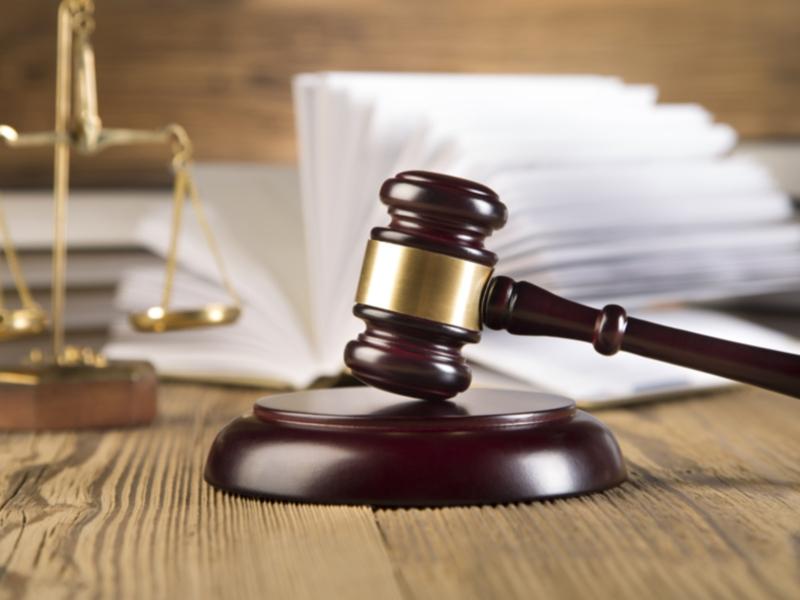 A 22 year-old Carrick-on-Suir man caught in possession of a small quantity of cannabis at his home, has been given a chance by a judge to avoid a conviction by making a €200 donation to charity.

Judge Marie Keane directed Gavin Lyons of Glenview, Carrick-on-Suir to make the donation to the local hospice on or before Carrick-on-Suir District Court sitting on November 7

Sgt. Carol O'Leary said gardai executed a search warrant at Mr Lyons' home at 10.45am on this date. The cannabis was found in a bedroom he used. He  admitted it was for his own personal use.

Solicitor Eamonn Hayes said his client lived with his parents and showed a high level of co-operation with the gardai. He urged  the judge not to impose a conviction. Judge Keane agreed to his request but directed  a €300 fine be imposed  if Mr Lyons fails to pay the €200 donation.