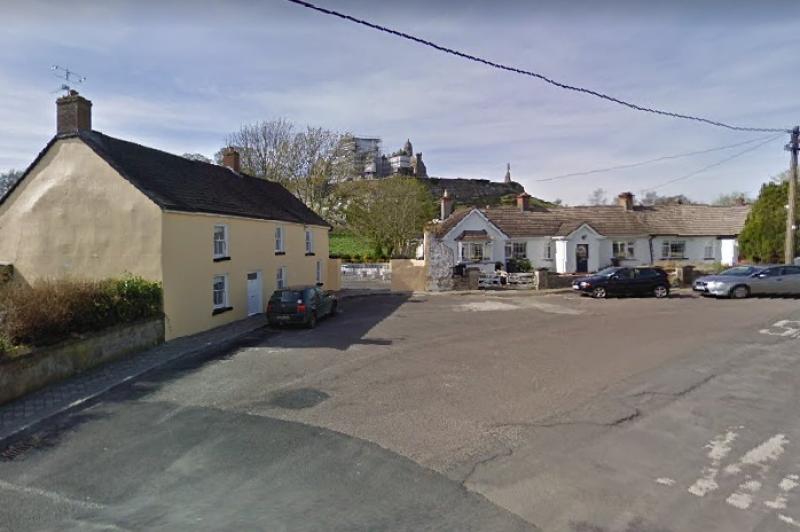 Plans to build a major hotel complex close to the foot of the Rock of Cashel have been withdrawn by the developer.

Trevester Unlimited Company had applied for planning permission to construct the 24-bedroom suites at the Moor Lane, The Rock, Cashel, across an existing and new farm, with new retail and café facilities open to the public.

The plans attracted a significant number of submissions and observations from local residents and politicians. A decision had been due to be made on Thursday last week, April 15, but the plans were withdrawn on April 14.

There were concerns about the level of traffic, the impact on existing dwellings, and how the project would affect the Rock of Cashel’s bid for UNESCO world heritage status. The current County Council policy is to safeguard archaeological sites in and around the Rock.

Cllr Declan Burgess said he has been in contact with the developers, who may resubmit new plans in the future, having taken on board local residents’ concerns. “I think that farmhouse location is stunning. I look forward to seeing what they come up with. I will work with the planners and developers to find common ground for a development that works for all.”

“I believe the developers will do a very tasteful job. The farmhouse in Moor Lane - that could be restored to its former glory,” added Cllr Burgess.

The plans also involved internal and external alterations, refurbishment and a change of use to the existing farmhouse, cowsheds, and replacement of the existing barn on the farm at Moor Lane for self-contained hotel accommodation.

The new farm complex would have comprised three single storey and part two storey buildings to the west, utilising the roof spaces in parts to accommodate an additional half storey for upper level bedrooms with dormer windows.

The development also entailed the construction of one new single storey building with a café restaurant and a retail facility for organic produce to the north.

A new single storey building beside the Moor Lane entrance was to have provided the hotel reception, while the new and refurbished buildings would have been finished with “painted render, rubble stone walling and vertical timber cladding to the facades, with either natural slate tiles or metal roofing systems”.

Trevester Unlimited Company is a company headquartered at The Cashel Palace Hotel, Main Street, Cashel, and is involved in its restoration and refurbishment.