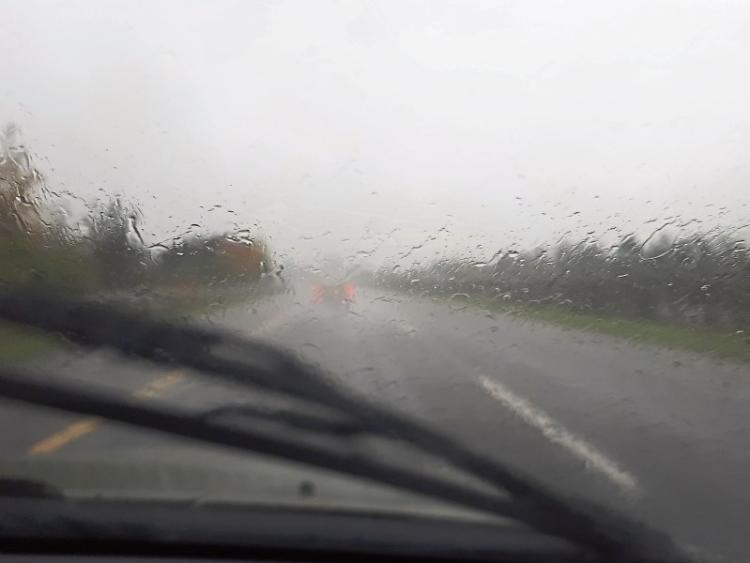 forecasters are predicting that today, Friday, will be a cold, blustery and showery day.

While Tipperary avoided the orange and yellow weather warnings issued by Met Eireann yesterday, forecasters are predicting that today, Friday, will be a cold, blustery and showery day. The showers will be widespread, heavy and squally, with a risk of hail and thunder but there will be bright or sunny intervals between the showers. Afternoon highs of 5 to 8 degrees and feeling colder in the fresh to strong southwest winds veering westerly, and increasing strong to gale force later in the afternoon.

According to Met Eireann, Friday night will be blustery, with clear spells and occasional showers. The showers will be frequent across the north accompanied by strong southwest winds. Lowest temperatures 4 to 7 C., but frost unlikely.

Another batch of rain will spread quickly east across the country on Saturday morning, with strong and gusty southwest to west winds. The rain will turn showery in the afternoon and evening, but many of the showers prolonged in the north and northwest. Highs of 8 to 10 C. Breezy and showery overnight, but with some clear spells. Lows of 5 to 7 C., frost unlikely.

Sunday will be a brighter day, but rather, with fresh northwest winds. Highs of 6 to 9 C.  Mostly dry and bright in all areas in the afternoon, with occasional sunny spells. Cold and mostly dry overnight, with much lighter winds. Frost will form becoming sharp in places with a risk of icy patches.