Tipperary council is ready for the predicted weather says Director 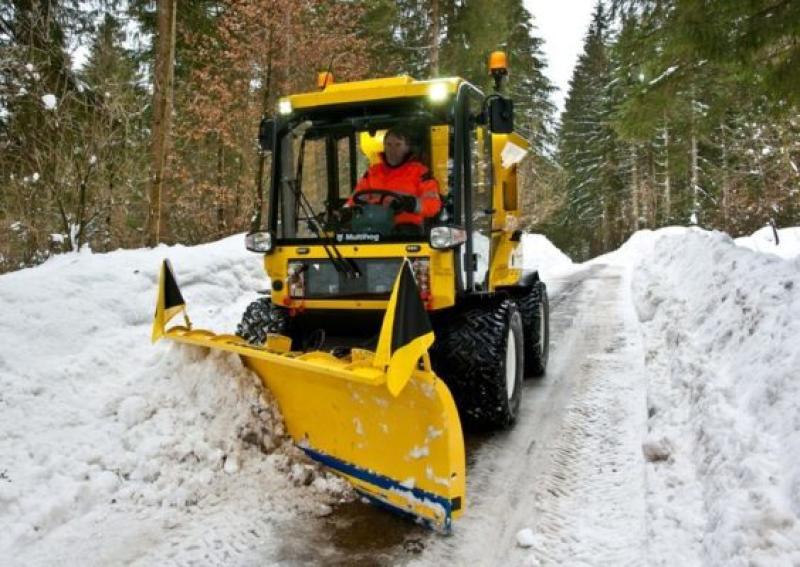 Tipperary County Council is ready for the bad weather which is predicted to hit The Premier County over the coming days, according to Director of Services, Mr Marcus O'Connor.

Weather alerts have predicted heavy snowfall, front and ice on roads and the local authority has been readying itself for the challenge of keeping the roads free, even in a pandemic situation.

Mr O'Connor, Director of Roads and Transportation told members of the local authority that preparations have been made and further meetings will take place this week to copperfasten the plans to deal with whatever elements come in the direction of Tipperary. 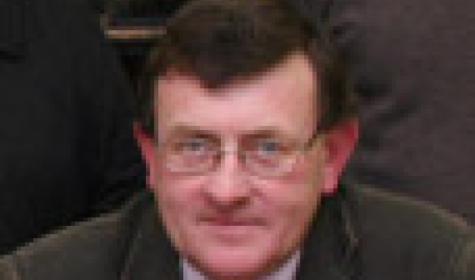 "We have 12 salting routes covering 1000km per outing and that has taken us to full capacity. Basicially, if a route is to be added, it means that we would have to take off another route. We are spending about €1million per annum on this salting programme and we cover more than any other county in the country as far as I am aware," said Mr O'Connor who added that council has plenty of salt in storage to deal with all eventualities.

Salt costs in the region of €70-80 per tonne and wehn asked if it would be possible for some stocks to be held in towns and villages which could be distributed by locals to problematic areas, he responded by saying that such initiatives were not effective in the past and are difficult to organise.

Tipperary County Council has a number of salting machines on the road and Mr O'Connor said that snow ploughs are also ready to be deployed in the event of heavy snow falls. The local authority, he said, is keeping a very close eye on proceedings and meetings will continue this week to determine the best course of action to deal with whatever weather comes the way of the county.

A number of council members had inquired about getting further roadways added to the salting list, but this is not possible at the present time, the Director said.

Temperatures are expected to dip to below -5 in the coming days and weather warnings have been issued to the people of Tipperary to be ready for the big freeze and whatever other conditions may prevail.