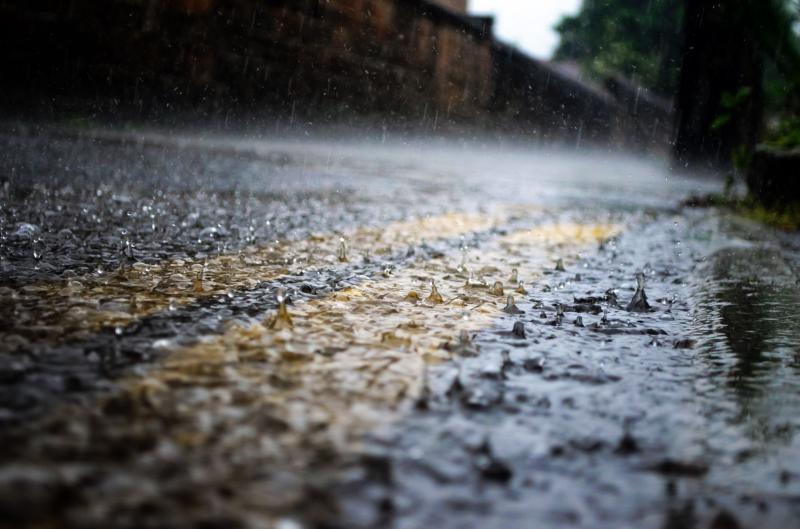 The third storm in as many days to hit Ireland has been named Storm Franklin.

Status Orange wind warnings will come into effect for six counties from midday today, as Storm Franklin is set to hit Irish shores this evening.

Met Eireann has warned of 'very strong winds with severe and damaging gusts', with risks of localised flooding in coastal areas.

The first Status Orange warning is for Clare and will remain in place from 12:00 pm today until midnight on Monday.

At 3pm, Status Orange wind warnings will come into effect in both Galway and Mayo until 3am tomorrow.

⚠️An Orange wind warning is in place for Donegal, Leitrim & Sligo on Sunday from 19:00 until Monday at 07:00 due to #StormFranklin. Very high seas with severe winds will lead to wave overtopping, which may result in coastal flooding

A Status Orange wind warning has also been issued for Donegal, Leitrim and Sligo, lasting from 11pm tonight (Sunday) until 7am tomorrow.

Meanwhile, a Status Yellow wind warning remains in place for the whole country, coming into place at 9am this morning until 9am on Monday.

⚠️A Yellow wind warning is in place for the rest of Ireland for today from 9:00 until Monday at 9:00.#StormFranklin will cause very strong winds with severe & damaging gusts