WEEKEND WEATHER: Humid and wet conditions expected for the weekend ahead 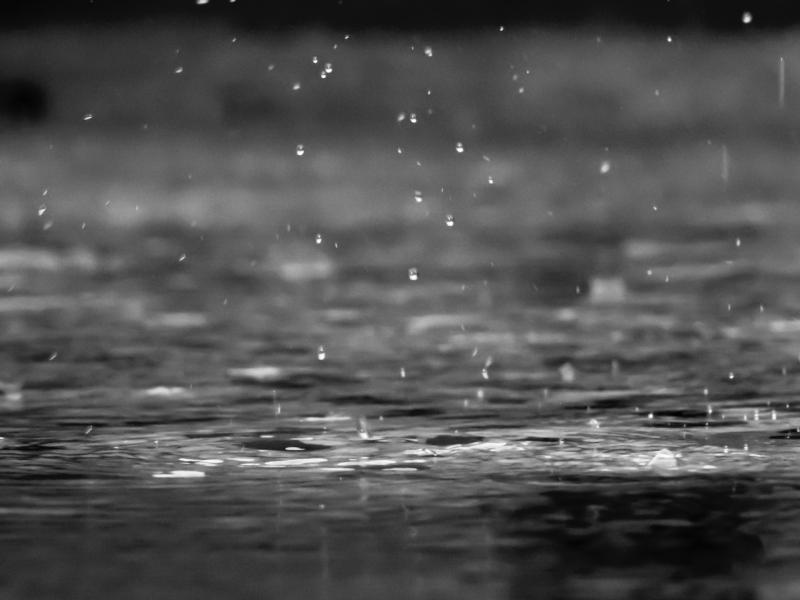 WEEKEND WEATHER: Humid and wet conditions expected for the weekend ahead

Becoming more settled for the early days of next week as high pressure moves over the country. We will see a good deal of dry weather with occasional showers. Daytime temperatures in the mid to high teens with winds gradually easing.

Generally cloudy today with showers spreading northeastwards across the country. However, there will be good dry and bright periods also, especially this afternoon.

An isolated thundery downpour is possible in the north later. A humid day and feeling warm in any bright spells with highest temperatures ranging 18 to 23 degrees in a moderate to fresh southerly breeze. Mist and fog will affect coasts and hills at times.

Very mild and humid overnight with a mix of clear spells and showers, some prolonged in the west and northwest. Lowest temperatures of 14 to 17 degrees in a moderate to fresh southerly breeze.

Humid and breezy on Sunday. Showers or longer spells of rain in the west and northwest will become fairly widespread across the country during the course of the day with isolated thunderstorms. However, there will be long dry and bright spells also, especially in the east of the country. Maximum temperatures generally ranging 17 to 22 degrees in a fresh southwest breeze.

Remaining mostly cloudy. Scattered showers will continue through the night but will gradually become lighter. The best of the dry intervals will be in the east. Light to moderate westerly winds, remaining fresh near coasts. Lowest temperatures of 12 to 14 degrees.

Mostly cloudy with scattered showers in the morning and afternoon, largely dying out in the evening. Occasional sunny spells, most frequent in the east and southeast. Highest temperatures of 15 to 19 degrees, staying coolest in the northwest. Light to moderate northwesterly winds, remaining fresh near coasts.

Dry in most areas on Monday night, with just isolated showers. A mix of cloud and clear spells, with lowest temperatures of 8 to 10 degrees. Winds easing, becoming mostly light, northwesterly.