Win a copy of Celtic Woman 'Voices of Angels' 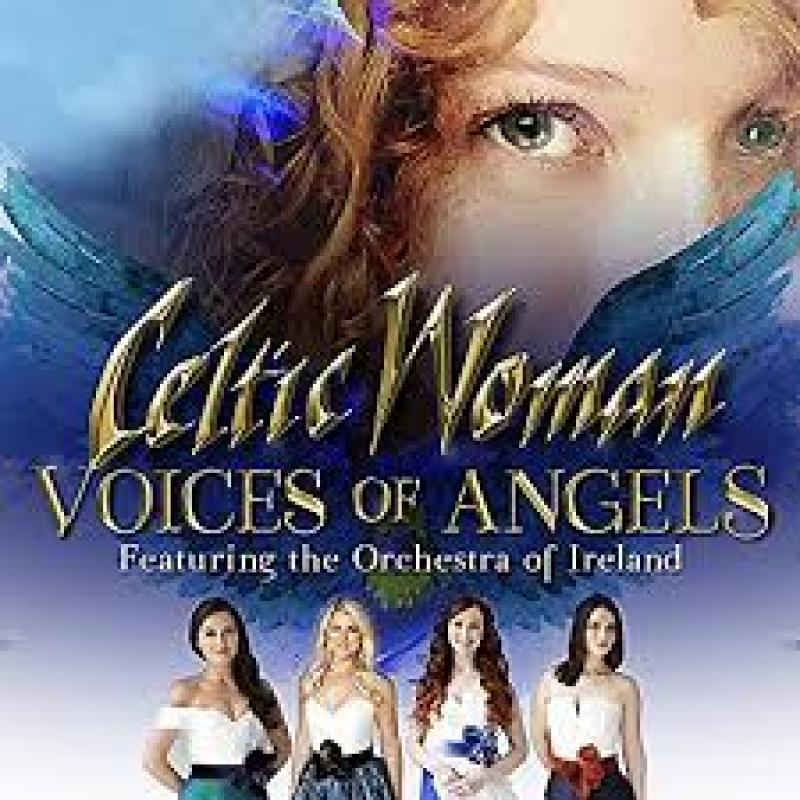 Since bursting onto the scenes in 2004, Irish group Celtic Woman have sold over 10 million albums and DVDs, record 11 studio albums, embarked on multiple world tours and performed for three US Presidents.
Today the group, which comprises vocalists Susan McFadden, Mairead Carlin, Éabha McMahon and fiddler Tara McNeill, have released their eleventh studio album Celtic Woman: Voices of Angels and the Tipperary Star is delighted to give lucky readers the chance of owning their very own copy!
Featuring classics such as Time to Say Goodbye, Isle of Hope and Amazing Grace the latest offering was recorded with the 72-piece Orchestra of Ireland, and has gone on to nab the group their first Grammy nomination.

How many studio albums have Celtic Woman released to date?