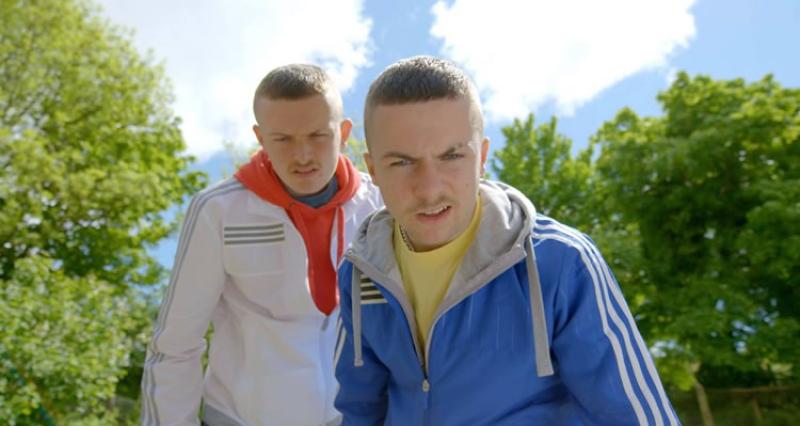 The Source Film Club returns this January with a great selection of films which include some of the best in indie drama and comedy from around the world as well highlights from Irish cinema in 2016. The season kicks off with The Young Offenders, an Irish box-office success from last year.

The film charts the fortunes of two teenage rogues, Jock (Chris Walley) and Conor (Alex Murphy) who see a chance to escape their humdrum lives when they hear a bale of cocaine worth €7 million has gone missing from a drug-trafficking boat which has been seized by Gardaí off the coast of West Cork. Setting off on bicycles through the Cork countryside the boys hope to find the missing bale and sell it for easy cash. However, they soon veer from one catastrophe to another all the while trying to evade the relentless Sergeant Healy (Dominic MacHale) who is hot on their tail.

Written and directed by Peter Foott, The Young Offenders is an enjoyably Irish take on the road comedy, boasting fine performances from its two likeable leads and featuring some scenic views of the Cork countryside.

The Young Offenders will be screened in The Source Arts Centre in Thurles on Wednesday, 18th January at 8pm. Tickets: €5/€9. For more information contact the box office on 0504 90204 or visit www.thesourceartscentre.ie