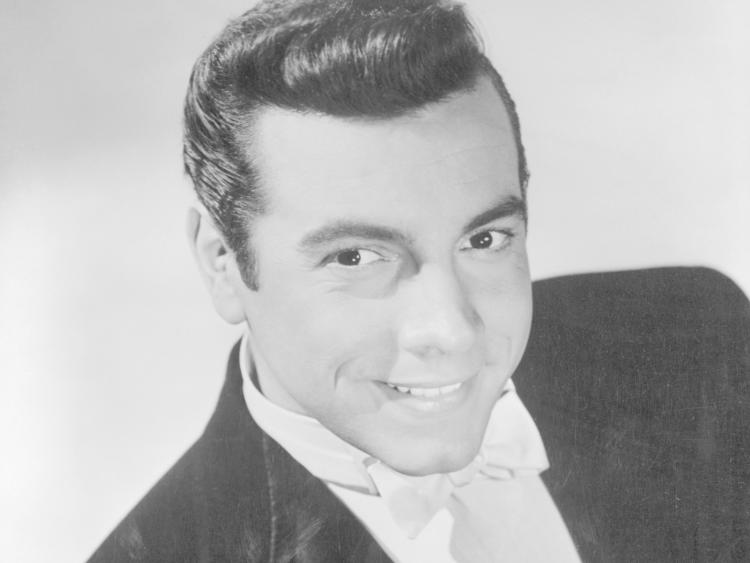 A tribute to the famed tenor Mario Lanza is set to thrill and delight audiences this weekend at the Source Arts Centre Thurles.
Having shot to fame at just 16, to appearing in eight record breaking Hollywood films of the 1940s and 50s, Lanzo's voice and leading man looks brought him fame around the world. However a constant stream of dieting and controversial weight loss programs caused his health to decline until he died suddenly at the age of 38.
This Saturday join Irish tenor Frank Ryan, soprano Sarah O’Mahony and pianist Thomas Doyle to relive the enchanting but poignant story of the life of Mario Lanza. Tickets: €18/ 15.Starts at 8pm.