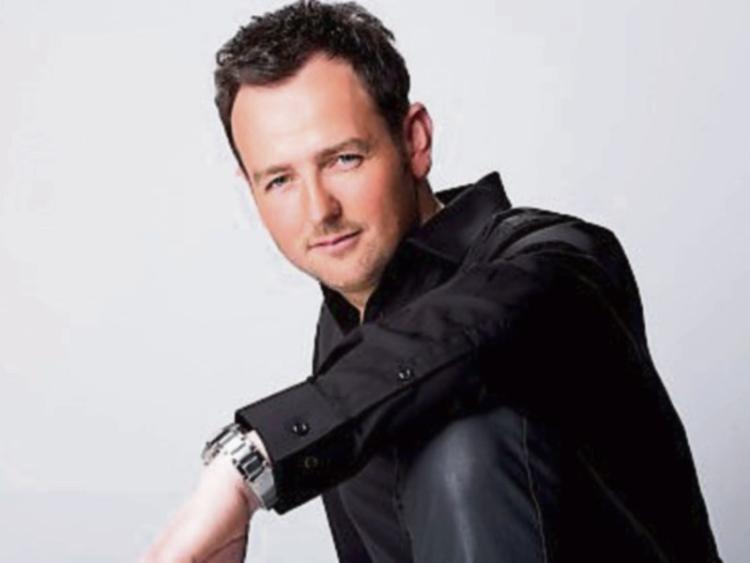 He may have spent less than five years on the road but Jim Devine now finds himself as one of the top Irish country stars.

Along with his mult talented band, the former ‘Voice of Ireland’ winner is bringing a whole new dimension to the country dancing scene.

An innovative recording strategy that has spawned a string of hits including ‘Leighann loves to dance’, ‘Baby baby’ ‘We’re here to Stay’ and ‘A Girl like You’ coupled with a slick, enterprising stage show has made the Tyrone star a real crowd puller.

The numerous awards that have come Jim’s way testify to his status.

And, the indications are that 2017 holds further rich promise for the popular singer and his band.

Their penchant for delivering a lively, bouncy programme invariably sees them generate a tremendous atmosphere at the dances.

“We made a very tentative start following our launch in 2013 but happily the air play which was afforded to our first few singles brought us to a wider audience and, thankfully, we have managed to build on that,” Jim told The Nationalist.

“We are delighted that we now have many loyal followers and we want to try and ensure that we will continue to provide only the best in entertainment for them.”

The country dancing scene in Ireland has undergone something of a renaissance in recent years because of the emergence of a raft of fresh, hugely talented bands that are laying down a marker for the future.

Jim Devine is certainly playing his part as a leader in the pack and his appearance at The Times Hotel on this Sunday night, 12th February seems set to be another big one at the Tipp Town venue.