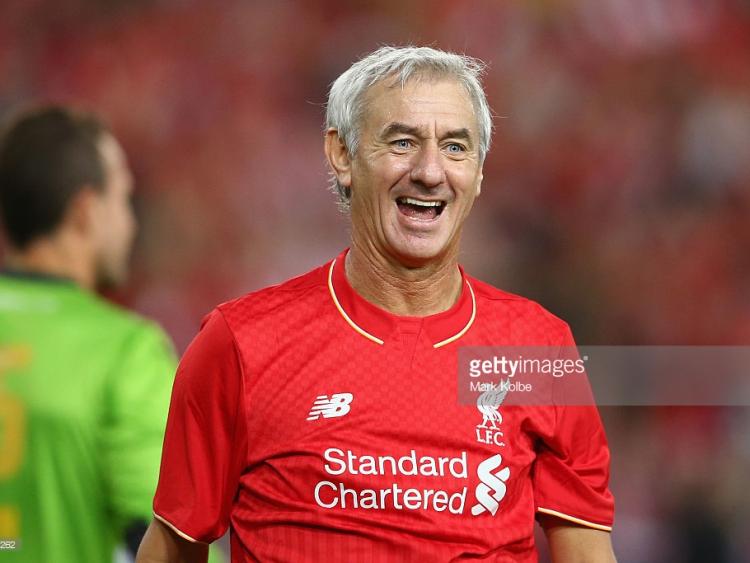 Soccer fans are in for a treat this Thursday night at Nenagh Arts Centre when Liverpool legend Ian Rush talks about his life and times at one of the world's biggest clubs.

Rush played for Liverpool FC between the years 1980 to 1996 and is the clubs all time top goal scorer. The evening opens with a meet and greet at 6.30pm where fans will have the opportunity to have a book or jersey signed by the man himself. At 8pm in conversation with RTE’s Shay Byrne. Tickets €38.50.

Meanwhile, the Nenagh Players start their preperations for this year's festival circuit with a two-night run in the centre, starting February 25, when they perform Marina Carr's Aeriel.

Ariel tells the story of the Fitzgerald family over a 10-year period, from the ruthlessly ambitious father Fermoy, who will, literally make any sacrifice to succeed in the political world, to his wife Frances, a deeply unhappy and resentful woman.