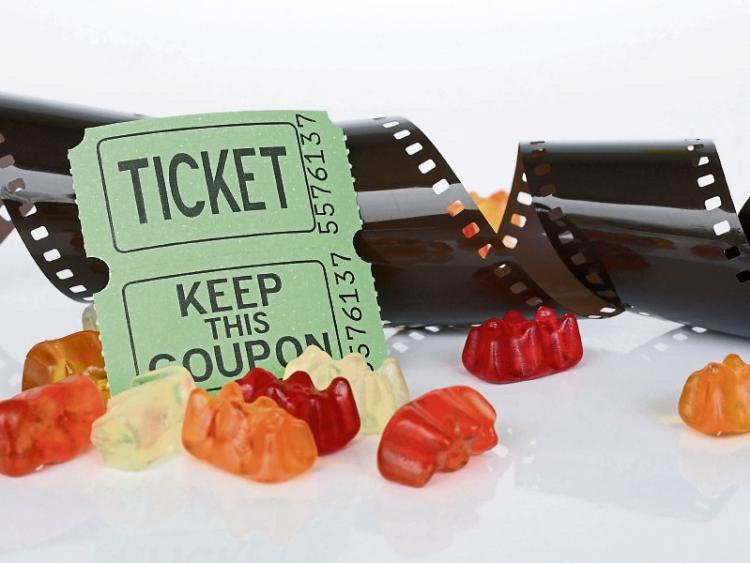 More than 5000 people will have seen Alan Gilsenan's 'Meetings with Ivor' in its first two months. This is a phenomenal record for a new Irish documentary that was completed in January. It had a premiere screening at Dublin’s IFI Cinema on January 14 during the First Fortnight Festival attended by President Michael D Higgins.

Demand was such that two extra screenings had to be added the following day. Since then it’s been garnering 4 and 5 star reviews and lots of positive reactions from a wide-based audience around the country.

Now the documentary is coming to a Tipperary screening – at The Source Arts Centre, Thurles, om Wednesday May 3, at 8pm.

See the trailer for the documentary here

Sunniva O'Flynn, Head of Irish Film Programming at the Irish Film Institute, says “This is unprecedented for a film that's just come out. Since the IFI opened I have never seen such demand for a new Irish documentary. We've experienced queues out the door and have had to extend the planned run.”

Chiara Kelly at the Eye Cinema in Galway said “Last night demand exceeded supply and we had to upgrade to our biggest cinema. We are extending the film's run at the Eye also. It's been creating quite a stir here.”

When asked to explain the reasons for the film's unexpected success producer Tomás Hardiman of Parzival Productions said “Ivor Browne has spent a lifetime trying to improve the lot of Irish people in distress. His influence and his appeal run very deep. What he has to say has a huge resonance for people in these uncertain times.  Added to that, people are moved by the artistry and profound appeal of Alan Gilsenan's filmic portrayal. For the audience I think it's a simple case of deep attraction to a man of immense love and compassion. He is not afraid to say what he believes and this is often contrary to orthodox beliefs. In this film we see a man willing to expose his own flaws as he exposes and seeks to address the flaws of society. We don’t see that happening too often in public life.”