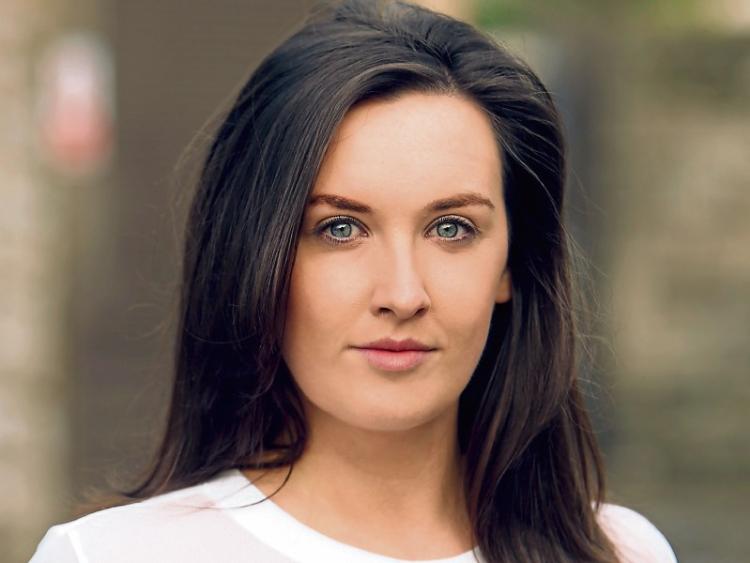 Littleton actress Roseanna Purcell is on a mission. The Red Rock actress, who has treaded the boards of the Abbey Theatre and is a former recipient of the Gaiety Theatre Bursary award, is determined to give a voice to the unheard outsider.

In her debut play as writer/ performer, 27 year old Purcell tells a tale that can resonate with everyone to varying degrees.

Her play 'Test Copy' depicts the tearful lament of an adolescent who yearns to belong to a group and accepted by her peers. However when a course of events lead Purcell's protagonist, Louise Fennessey, to join the top tier students at her school, her ascent to the top happens just as quick as her fall to the bottom.

"It's the story of the pleasant nobody who becomes the top dog but that's exactly when things start to go wrong," says the former Presentation Thurles and UCC graduate. 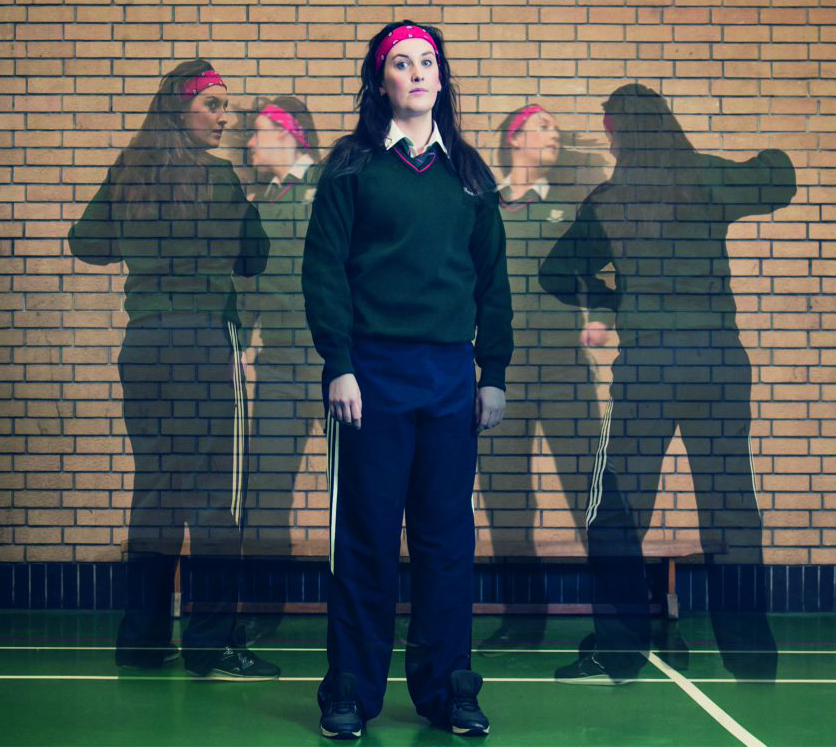 Last November Purcell performed a 20 minute segment of Test Copy at a work-in-progress festival in Cork where she caught the eye of Artistic Director of Nenagh Arts Centre Tom Dowling and Pat Kiernan, the founder of Corcadorca Theatre Company that helped launch the careers of Cillian Murphy and Enda Walsh.

“It's exciting and nerve racking at the same time. When I was in college in UCC it was everyone's dream to work with Pat Kiernan of Corcadorca so to have him on board has been unbelievable. Nenagh Arts Centre have also been incredible and I'm very grateful to them for their support,” she says.

Through her we encounter the nature of this powder keg environment in a culture where organized fights provide the on-site entertainment and the roughest of reputations instills respect.