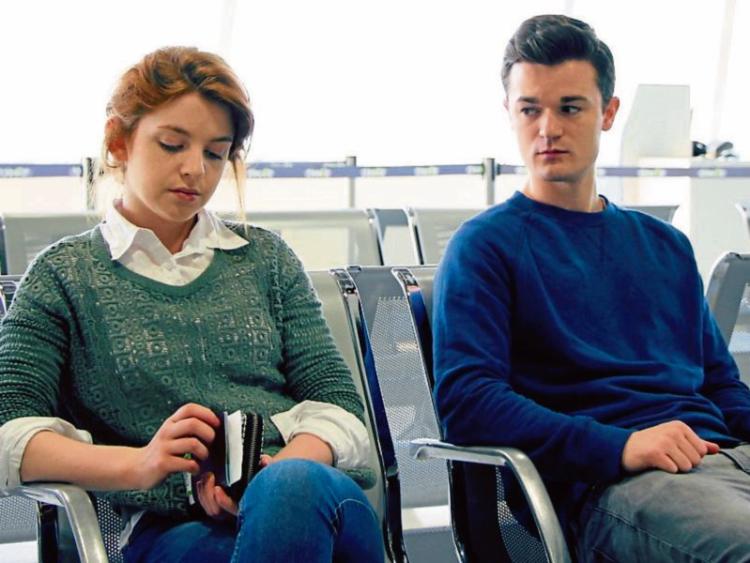 There was good news for Nenagh film maker Tom Ryan after it was announced that his second feature film 'Twice Shy' has been acquired by 7&7 Producers’ Sales Service for an international sales deal.

The film was acquired by 7&7 who will represent the film at the Marché du Film in Cannes later this month.

This is the latest success for Nenagh born Ryan who collected the award for best young director at the Irish Film Festival Australia last month for the film.

The film, which played at last year’s Galway, Indie Cork and Irish Screen America festivals, features a soundtrack including The Corrs, Gavin James and Ash.

Twice Shy is the second feature film from the Tipperary writer/ director following on from the success of his award winning debut movie ‘Trampoline' which followed his experience as a camera intern on independent films such as  Steve McQueen’s ‘Shame’.