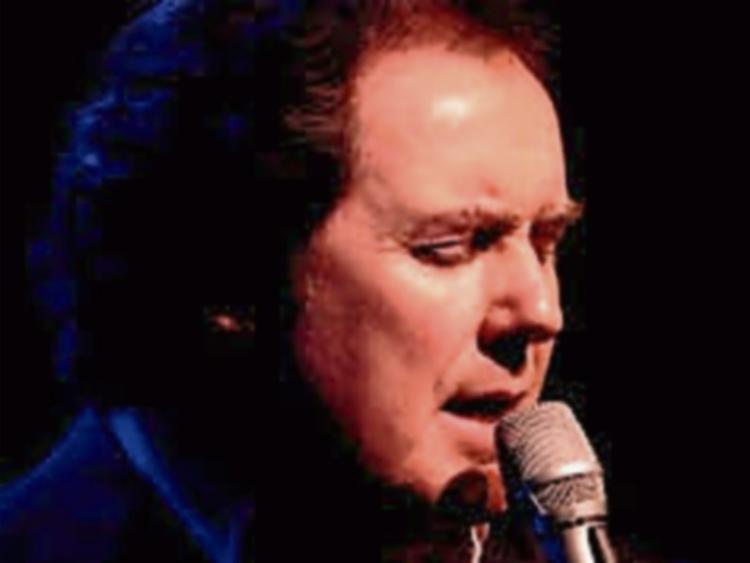 In 2013 Limerick man Kevin Clancy launched Clare’s Wish Foundation in honour of his late sister Clare, who had Spina Bifida.

Clare’s Wish Foundation is the only Irish registered charity granting wishes to adults with a terminal condition. To date, the charity has granted over 35 wishes for adults from throughout the country. Our charity Patron is Red Hurley & Ambassadors are Limerick Super model Shauna Lindsay , Miss Limerick 2016 Aoife McNamara , 2017 Limerick Rose Kayleigh Maher.

“When she was a teenager, Clare was a huge fan of Red Hurley and I remember a wish come true for Clare when she finally met her hero in Dundrum in 1978,” recalls Kevin. “Clare couldn’t believe her luck when she got to meet the singer after one of his shows. Red sang for her and also gave her a signed copy of his album, which I still have. Clare’s condition meant she spent most of her time in her bedroom and the only thing she had was Red’s music and posters all over her wall.”

Tragically, Clare passed away in 1984, aged 24. In the years since his sister’s death, Kevin kept in touch with Red and in October 2013 informed the singer of his plans to launch Clare’s Wish Foundation in her memory.

“Red came to our launch night and, together with Brendan Grace, took part in a special concert at the Lime Tree Theatre in Limerick in April 2014 which raised €10,500 for Clare’s Wish,” says Kevin.

Red also announced that night that he would be a patron of the Foundation.

“Some months ago, Red asked me to come up with a plan for a special concert,” Kevin continues, “so I am delighted to say we have secured the beautiful Mount St Alphonsus church on the South Circular Road in Limerick as location for a ‘Red Hurley Spiritual Hits concert’ featuring songs of praise.”

The Eugene McCarthy band and Unity Gospel Choir will also take part in what promises to be a fantastic night, Kevin says. The night will also be dedicated to the memory of one of our Wish granted precipitants Annette Ryan a former member of Unity Gospel who passed away last year.

The fundraiser in aid of Clare’s Wish Foundation will take place on Friday, June 30 at 8.15pm. Tickets cost €20 and will be on sale at St Mount Alphonsus church shop, the Clare’s Wishing Well charity store in Groody and online at www.eventmaster.ie (€1.54 surcharge).