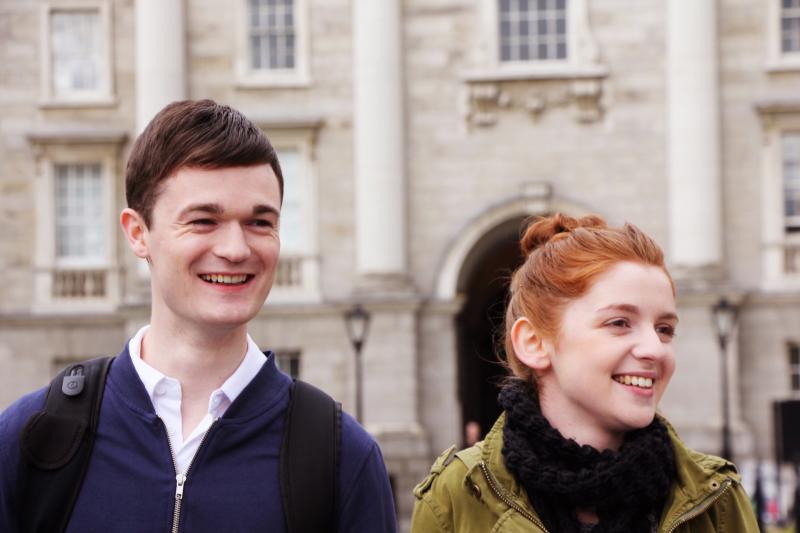 Nenagh film maker Tom Ryan is busy concocting a plan. His second feature film, the multi award winning 'Twice Shy', will officially hit cinema screens across the country this weekend and the writer director is trying to decide whether he should sit with the audience or retreat to the old projection room of his former employer during the screening.

"You're always anxious when people sit down to watch a film you've made. I'm a bit torn whether I should sit with the audience or get away. We'll see," he says half jokingly. He is joking, of course. Twice Shy already has enough awards to fill a bookcase and more having given Tom his first Best Director nod as well as awards for Best Film, Best actor to Iseult Casey and a successful screening at Marche du Film during the Cannes Film Festival.

The affable director's second feature film Twice Shy is a touching coming of age drama that unfolds through a series of flashbacks as the films lead actors Shane Murray–Corcoran and Iseult Casey set off on a road trip to London as a result of an unplanned pregnancy. The film has already received a lot of attention partly due to the subject matter of abortion in the film however Ryan says the main focus is on the young couples relationship which is put to the test.

"I didn't set out to write something provocative. Twice shy is a love story first and foremost," says Ryan from his office in Norwich City College where he's finishing up his first year as a Film and Media lecturer.

From an early age Ryan devoured films watching everything he could get his hands on, culminating in his very first job as a projectionist in Ormond Cinema at 16.

"I just loved film. My parents bought me a video camera when I was young and from there I started messing around, making short movies with friends at the weekends."

He enrolled in a two year course studying Film Production at Coláiste Dhúlaigh in Dublin and followed this up with a place at St Johns Central College Cork.

In 2007 the politically charged student left for Washington DC to make his independent documentary 'A Time of Change' focusing on Barrack Obama's Presidential Inauguration. After college he upped sticks and headed straight for New York landing a job as a camera intern on the 2011 drama 'Dark Horse', studying actors such as Christopher Walken and Mia Farrow.

He then moved to London where he joined the crew of Steve McQueen's 'Shame' starring Michael Fassbender and began work on a number of commercials.

However after three years spent cutting his teeth on movie sets and TV productions, Ryan felt he had gained enough experience to deliver his first feature length film- the critically acclaimed 'Trampoline.

"In this career it's all about industry experience. In order to get into it, I think you often have to go out and do it yourself first,” he explains. 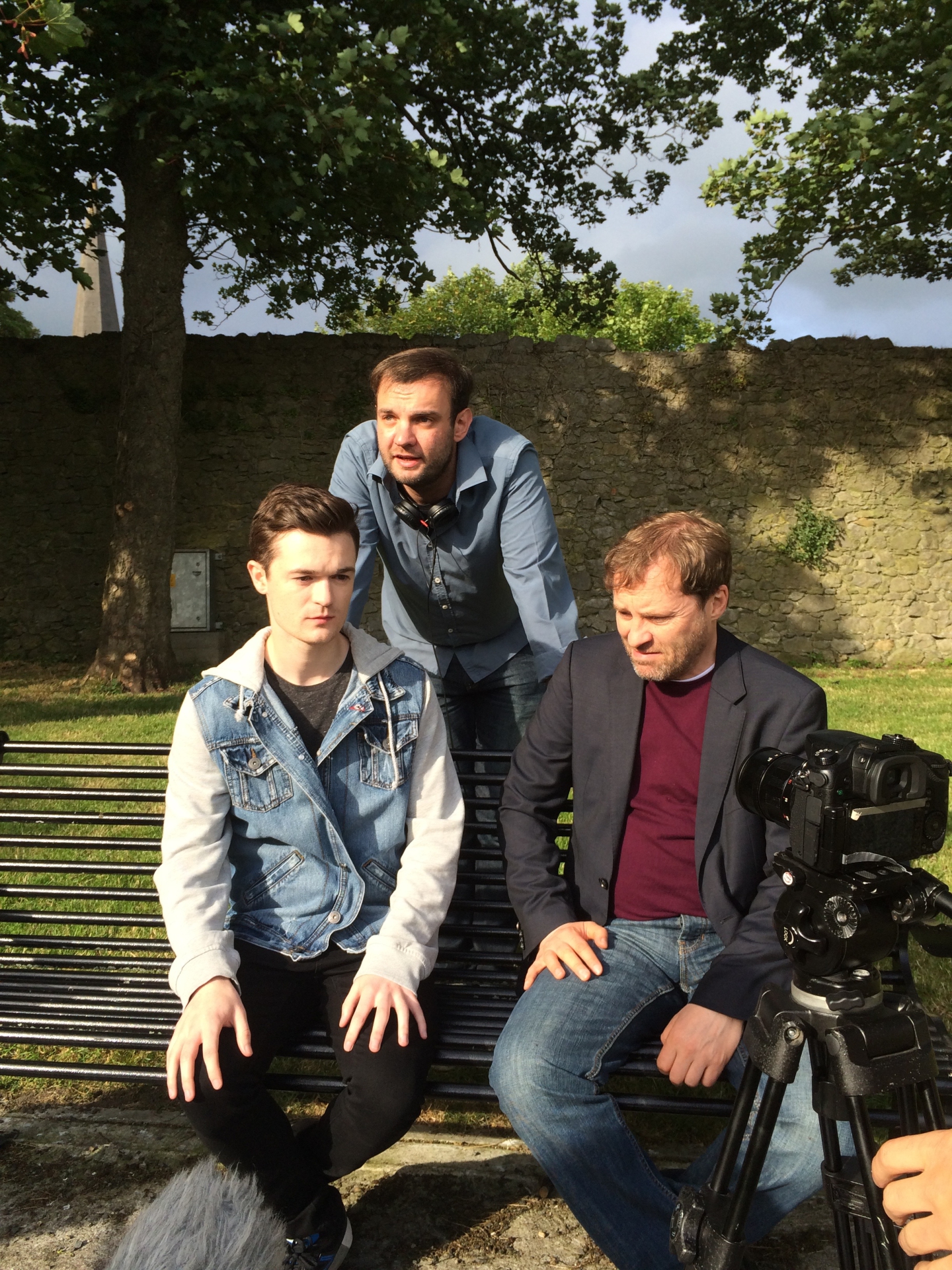 Filmed on a shoestring budget of less than €1,000, the film followed the life of a recent graduate at odds with the familiar surroundings of her hometown. To fund his movie Ryan sought financial backing from local businesses in Nenagh whose shopfronts he would feature in the film.

The gamble paid off and the indie flick was a surprise hit opening the door for Twice Shy and a much bigger budget although Ryan is reluctant to say how much exactly.

“It was more than the budget for Trampoline but not a big budget either,” he offers finally.

Twice Shy was shot over a three week period in 2015 and again Ryan decided that Nenagh would play an important role.

"Tipperary is a hidden gem and has some great locations. There's so much scope and I hope its only a matter of time before it comes to the attention of producers and production companies,” he says enthusiastically.

The film also stars Pat Shortt and Ardal O'Hanlon set to a soaring soundtrack of Irish acts including Gavin James, Molly Sterling, Ash and the Corrs - an aspect Ryan is particularly pleased with himself about.

"I've been incredibly fortunate throughout my career so far,” he says humbly.

“For Twice Shy I only thought in short term goals. When we were making the film it was just shoot, then edit and now its about getting as many people to see it as we can so the positive reaction and the awards have been something else entirely.”