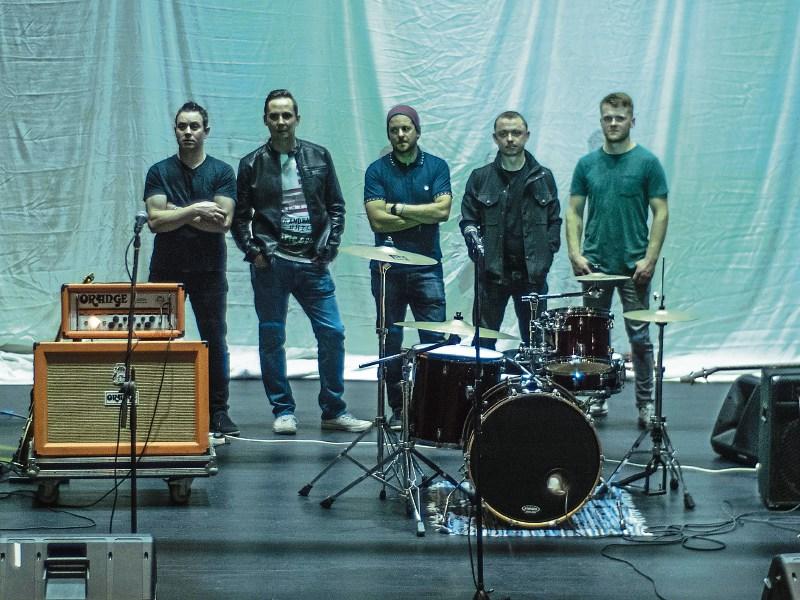 Thurles rock outfit Jester have returned with the ambitious indie offering 'Little Run Down' - their first single release since 2016's 'The Reason'.

Having launched onto the airwaves in the mid 00's, the five piece Tipperary band have built up an impressive touring schedule clocking up appearances at Oxegen and Cois Farriage as well as sharing the stage with the likes of The Blizzards, Mick Flannery, the Fun Lovin' Criminals and supporting Britpop icons Cast in Dolans last December.

Influenced by the likes of Stereophonics, Oasis, The Smiths and Queens of the Stone Age Jester's fortunes were given a welcome boost in 2009 after the lads scored a major unsigned act competition at the Bundoran Sea Sessions music festival.

Fast forward to 2017 and Jester are putting the finishing touches to their debut album, due for release later this year.

Their latest single has already received national airplay after featuring on Lost in Music with Louise Duffy while previous release 'SeaSaw' was a homegrown hero on the Dermot and Dave show on Today FM.

“Little Run Down" is available on i-tunes and Spotify.