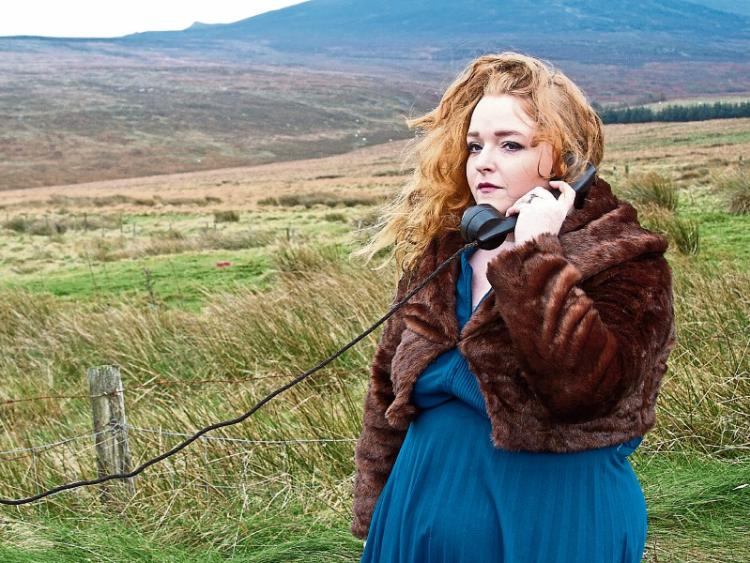 A Tipperary musician is set to make her Electric Picnic debut this September as one half of critically acclaimed Kildare band  Telephone Explosions.

Dolores Fogarty and her husband Adrian Mee will perform as part of the Body and Soul stage line up at the renowned festival which features headliners Duran Duran, ELBOW and The XX.

Having formed in early 2016, Telephone Explosions have already been billed as one of the breakout acts of the year with two well received  singles under their belt and a debut album set for release early next year.

“It’s amazing to say we’ll be playing Electric Picnic. It really came out of the blue,” says Thurles born Dolores who spent several years under the tutelage of Kathleen Nesbitt studying the flute and tin whistle while taking part in Fleadh Ceoil’s the length and breadth of the country.

The ‘dream-pop’ duo had originally applied to 2FM’s Play the Picnic, which gives a platform to upcoming acts at the festival, but later received a call to say a place was available at the Body and Soul stage - if they wanted it.

“We couldn’t believe it to be honest. We received a lot of good press for our singles ‘Pocket’ and ‘Significant’ and it was a great compliment that the organisers asked us to play the Body and Soul stage.”

Having grown up with music  (her parents were advised to sign her up for a wind instrument after she was diagnosed with asthma as a child) Dolores says music was a constant passion throughout her teenage years culminating in her joining all female group Hvmmingbyrd in 2014.

“I’ve been involved with music all my life but I’d never worked with Adrian so in 2016 we decided to sit down and write some songs together,” she says, adding that the group’s unusual name owes itself to an episode of The Simpsons and not, as some have assumed, about the exploding Samsung Galaxy phones from last year.

“It’s an intriguing name and a bit attention grabbing I suppose. It comes from a mix of The Simpsons and those coded number stations emitted from shortwave radio.” 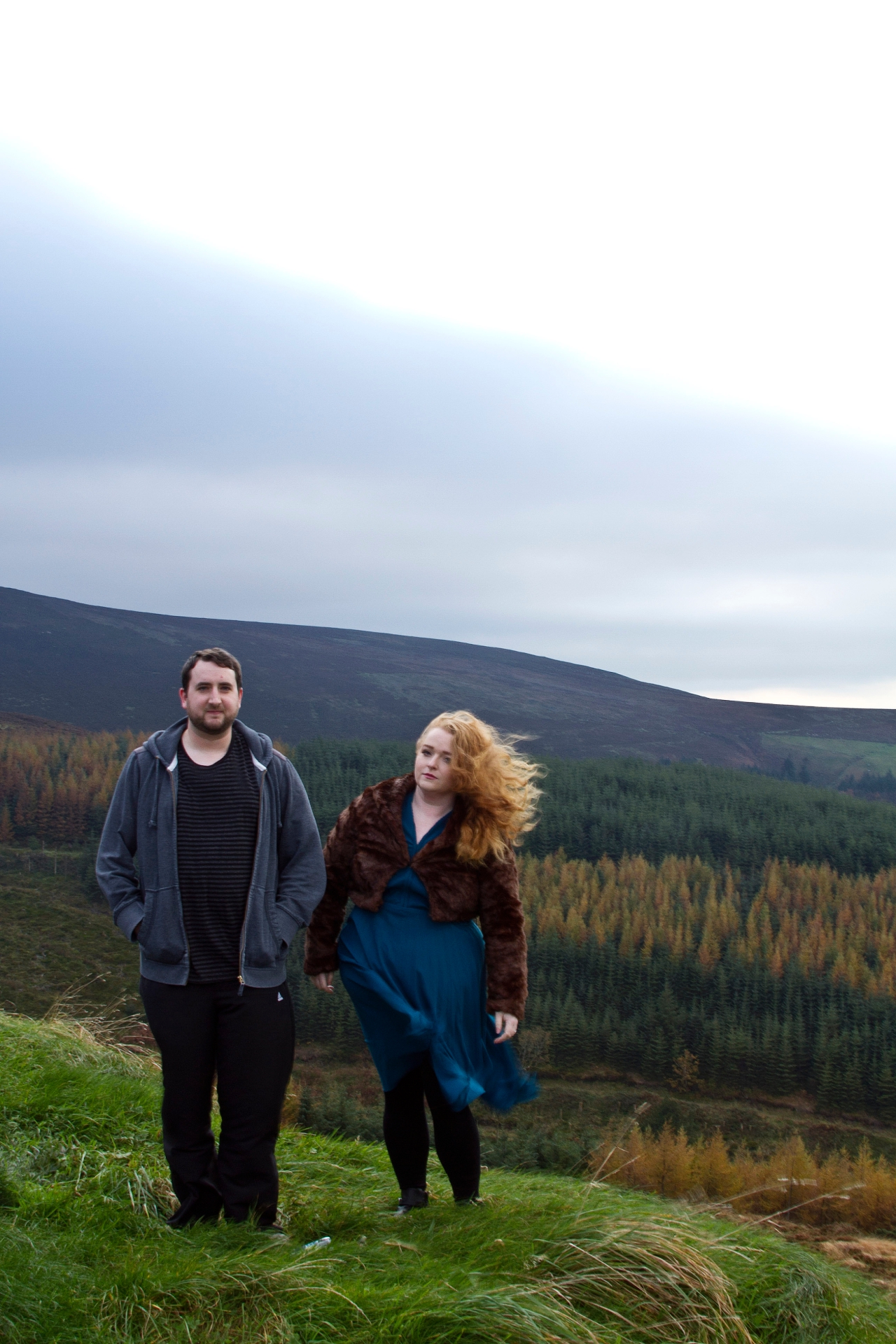 “We’re genuinely flattered at people’s reactions so far. We put out the two singles and people just responded to them,” says the former clerical officer with Dublin City Council.

“For now we’re just looking forward to playing EP and getting the album done. We’ll see where it  goes from there. If anything I don’t know many others who can say they have asthma to thank for a music career.”