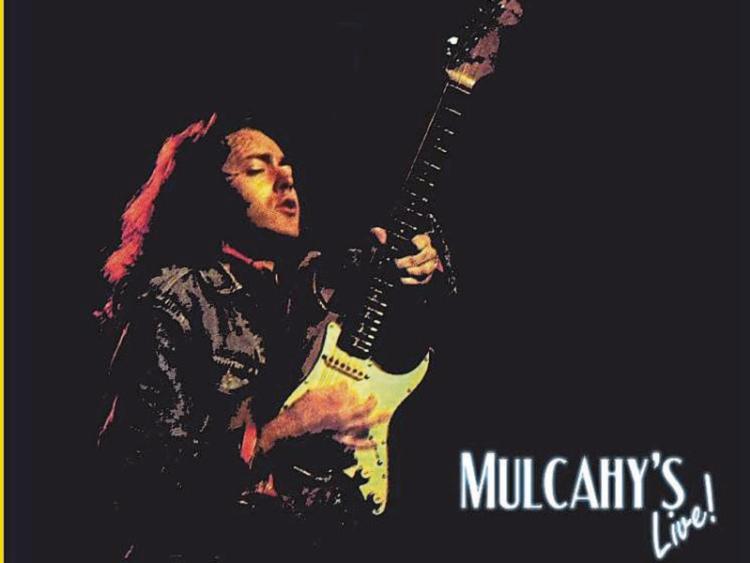 Sinnerboy are delighted to be returning to Mulcahys, Clonmel this Saturday, October, as part of their October 2017 Irish Tour.

This is an exciting opportunity to see this fantastically talented tribute to Rory Gallagher, in Rory’s home country. The Irish tour sees Barry Barnes on vocals and lead guitar, Derek White on bass guitar and Steve Richardson on drums, a great line-up!

Barry says “It’s always special to play Rory’s music in his homeland. There’s such a buzz as Rory fans pay homage to one of the greatest musicians to ever emerge from Ireland.” Barry himself is one of Rory’s most devoted fans and feels blessed to be able to play his music. You can guarantee that he and the boys will be playing with their usual skill, passion and pure unadulterated love of the music of Rory Gallagher!

As the years keep on rolling by, it’s ever more important to make sure that Rory’s music isn’t forgotten. It’s wonderful to see his faithful fans, many lucky enough to have seen him play live, now being joined by a new generation discovering the magic of Rory Gallagher.

Anyone who has seen Sinnerboy play before cannot doubt how passionate they are about Rory’s music. Playing the Ballyshannon festival each year since 2003, they delight the crowds and have a faithful following there.

In Barry’s words “I may have driven all day, humped amps up stairs and feel completely shattered, but as soon as I plug in my Strat, hit the first chord and see the smiles on people's faces the weariness just falls away.”

Don’t miss this chance to catch them in Clonmel!