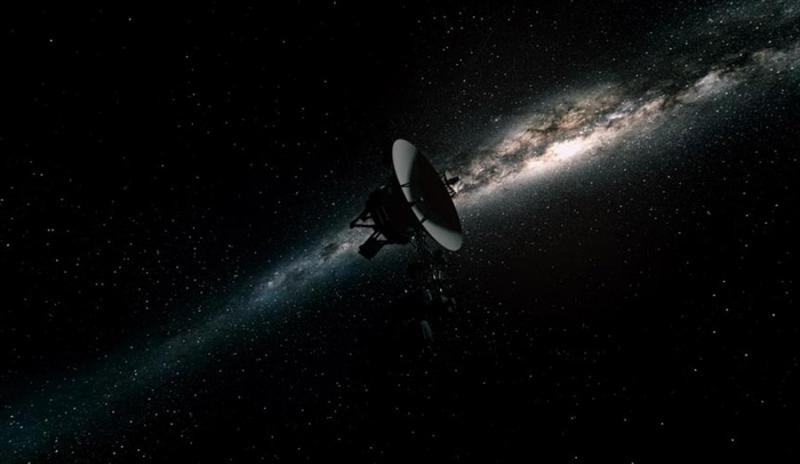 The Farthest is a documentary film written and directed by multiple IFTA award-winning editor Emer Reynolds which charts the story of NASA’s Voyager mission which began forty years ago. Two space probes are carrying precious cargo: recordings and images of our planet which have been beamed across the solar system for the past four decades and continue to do so even now as both spacecraft prepare to enter the unknown of deep space, the furthest any man-made object has ever traveled.

Although the generators inside the vessels are expected to die out in another ten years or so, the probes will continue to sail on through the stars way into the future, carrying valuable information about us in the hope that it may one day be found by any extra-terrestrial life that might be out there.

Featuring contributions from scientists, engineers and other figures who worked on the Voyager mission, the film tells the compelling story of one of humankind’s greatest achievements.

The Farthest will be screened in the Source Arts Centre in Thurles on Wednesday, 15th November at 8pm. The director of the film, Emer Reynolds, will also be attending the screening.

Tickets: €9/ 5. For more information contact the box office on 0504 90204 or visit www.thesourceartscentre.ie