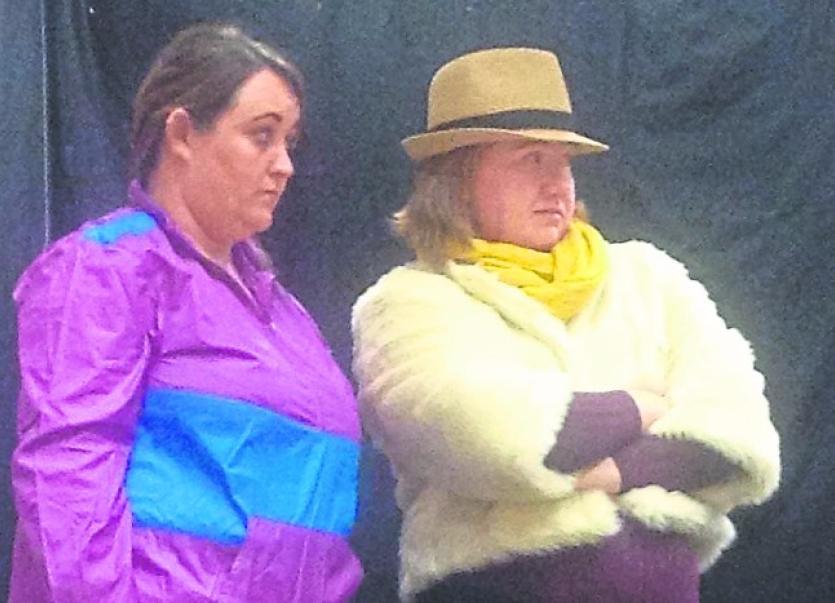 Drama: 'Stepping Out' in Moyne

The hilarious Steeping Out comes to Moyne Community Centre on Thursday 30th November and runs until Sunday 3rd December. Tickets available on the door and the play starts at 8.15pm. Get there early to avoid disappointment!

The film Mary’s Land is showing in the IMC cinema Thurles from Friday 17th November to at least Thursday 23rd November. This film has variously been described as “an extraordinary film of faith, hope and love”, “a sceptic’s search for answers”, and “a must-see film for 2017”. The producer Juan Manuel Cotelo has spent three years of his life as a director, actor, and producer of this film, which has now toured all over the world. Ireland has now become the thirtieth country in which the film has been released. Thurles has the privilege of being the fifth location in Ireland where it is being shown, after having premiered in the Savoy, Dublin on October 29th. According to Mr Cotelo, the film will be a success if it provokes even one person to have a personal meeting with God. The film follows Mr Cotelo, the “Devil’s Advocate”, a lukewarm believer with unresolved doubts, who receives a new mission: to fearlessly investigate those who still trust Heaven's formulas. Are they swindlers? Swindled? If he discovers that their beliefs are bogus, our lives will remain the same. But what if they're not a fairy tale? Tickets will be on sale at www.imccinemas.ie. Trailers and more information can be found at www.maryslandmovie.org and www.facebook.com/maryslandireland.

Drop into the Pop up Gaeltacht!

A 'pop-up' Gaeltacht will run at the Hibernian, Pearse Street, Nenagh on Thursday, November 23rd at 8pm. Drop in and give the aul cupla focal a go!

The Nenagh Players present the hilarious comedy 'Noises Off', directed by Nenagh Players stalwart Kevin Walshe in the Nenagh Arts Centre from Wednesday 15 to Sunday 19 November at 8pm. The group are delighted once again to host a Gala night for Nenagh Special Camp on Wednesday 15th November at 7pm in Rocky's Pub. To book your ticket for performances on Thursday, Friday, Saturday and Sunday 16-19 November, call Nenagh Arts Centre on 067 34400