The Simon Ryan Theatre in Tipperary town was electric with the performance by the transition year students of St Anne’s and the Abbey CBS of the hit musical Super Trouper. With standing ovations every night and tickets like hen’s teeth this show was one not to be missed.

The story of Super Trouper is set on the Greek Islands over a twenty-four hour period focusing on the wedding of Sophie and Sky.

There were outstanding performances from Bronagh O’Connor who played Sophie and Niall Sharp who played Sky. 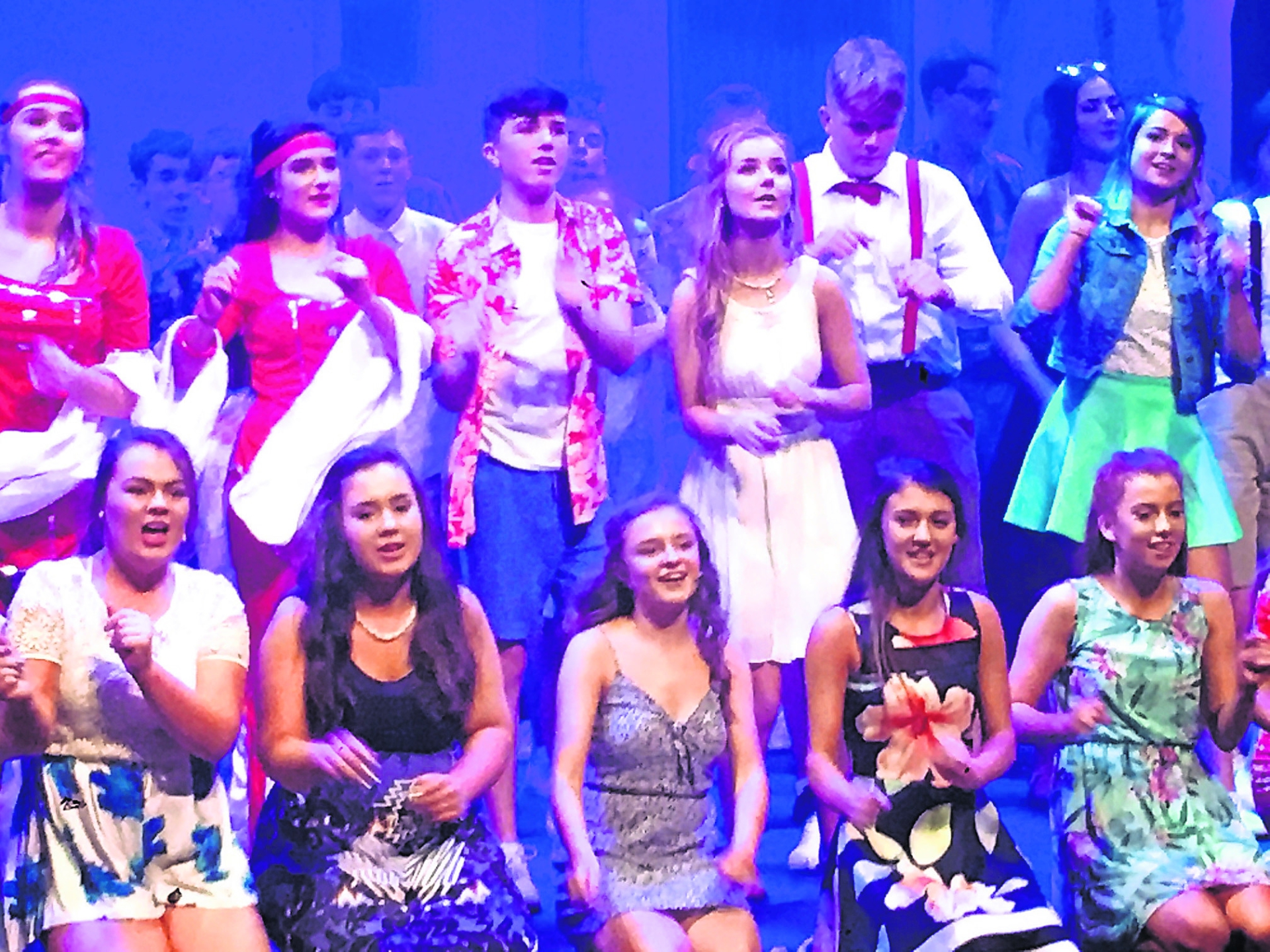 Throw in three possible fathers: Aaron Holland, Andrew Richardson and Michael Breen, a hen night, stag night and a few wedding jitters and there were all the key ingredients for a great night’s entertainment.

Donna, Sophie’s mother, played by Sadhbh Donovan showed maturity beyond years in her performance and duets with her on-stage daughter Sophie were note perfect as the two ladies displayed exceptional musical talent.

Not to be out-done, the male leads playing the three possible fathers were equally musically talented and had great on stage presence alongside their female counterparts Tayna (Kate O’Brien) and Rosie (Elena O’Connor). 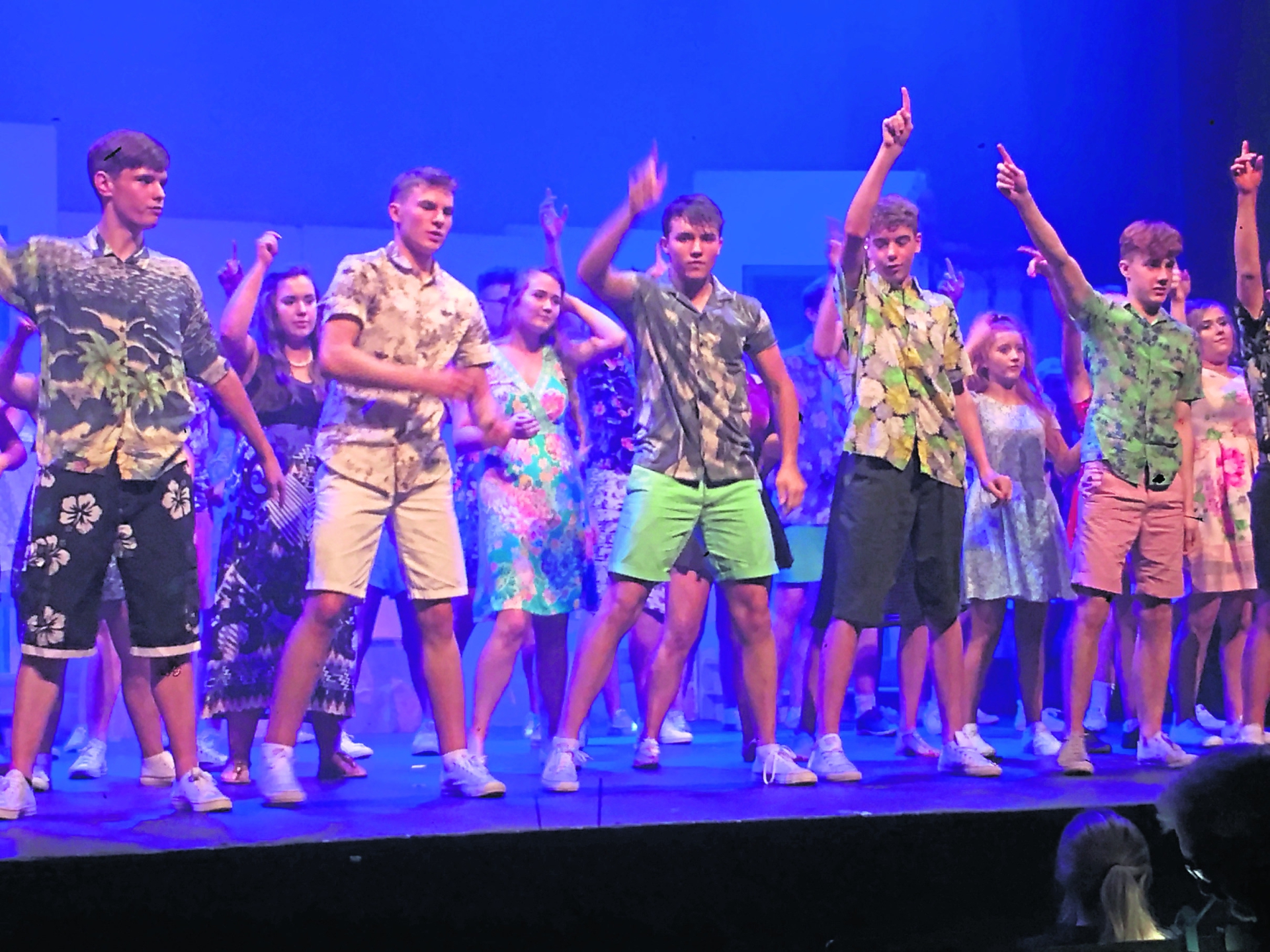 The role of Pepper played by Darragh Kennedy and Eddie by Andrew Richardson must get a mention for their strong comical performances, often stealing the stage with their cheeky antics.

St. Anne’s and the Abbey paid huge tribute to Director Michael O’Donoghue and Musical Director Pat Murnane for their work in preparing the students and for giving them the direction and confidence to perform so well.

Equally the music teachers Sinead O’Gorman (The Abbey), Marie Walsh, Niamh Ryan and Fiona O’Connor (St Anne’s) must be applauded for the pitch perfect songs and beautiful harmonies sung by the huge cast of 90 students. 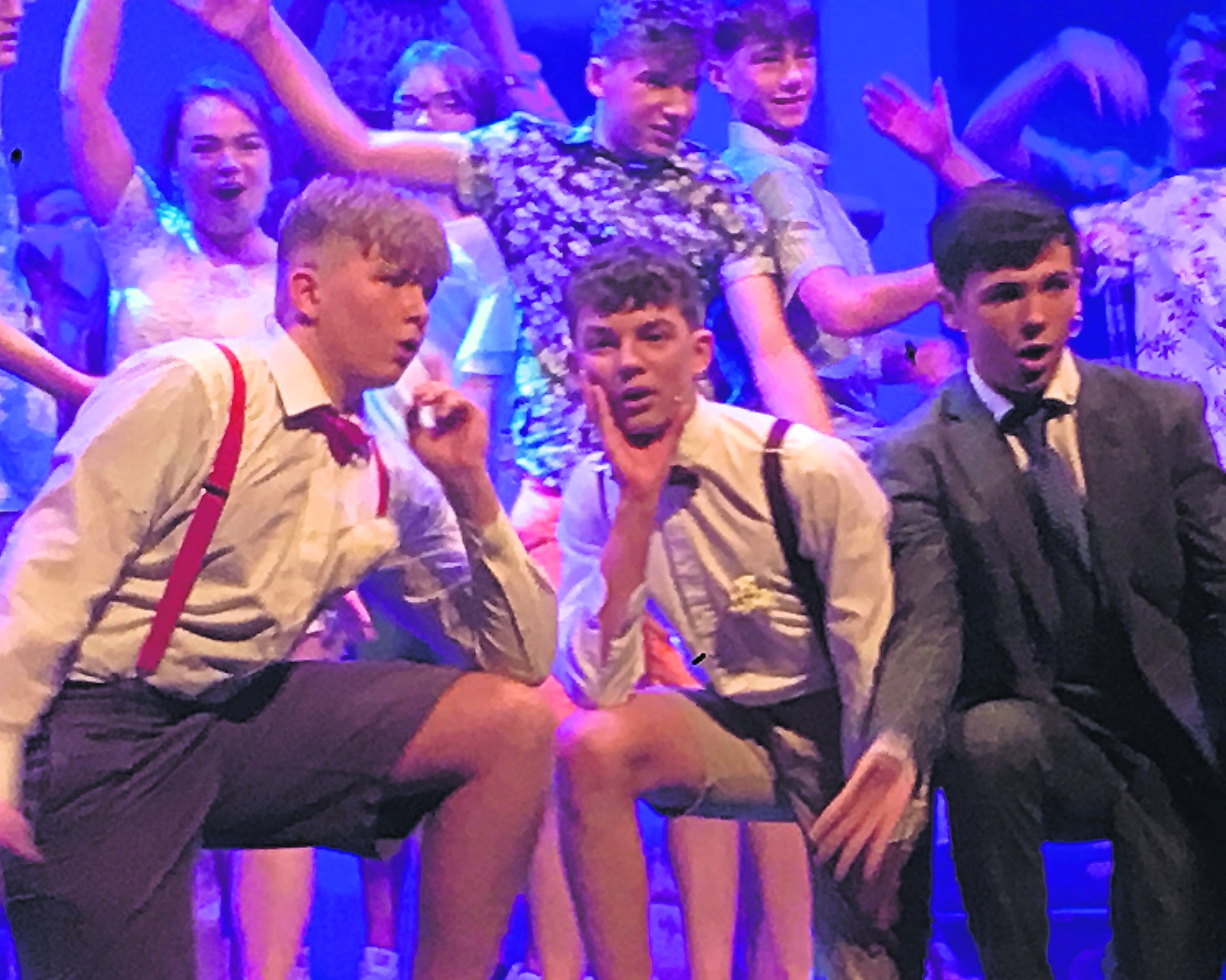 No show can go on stage without a strong backstage crew. Congratulations are due to the Abbey Boys who worked seamlessly back stage co-coordinated by Fiona Noonan.

The imagery and projections were extremely well done by Chloe Hayes and Pierce O’Meara and Sophie Bartlett beautifully designed the advertising poster and front of programme. A strong production team of Helen Ryan, Sinead O’Gorman and Jeanne Dowling coordinated this year’s musical.

Congratulations to every one involved and a huge thank you to all those who attended.