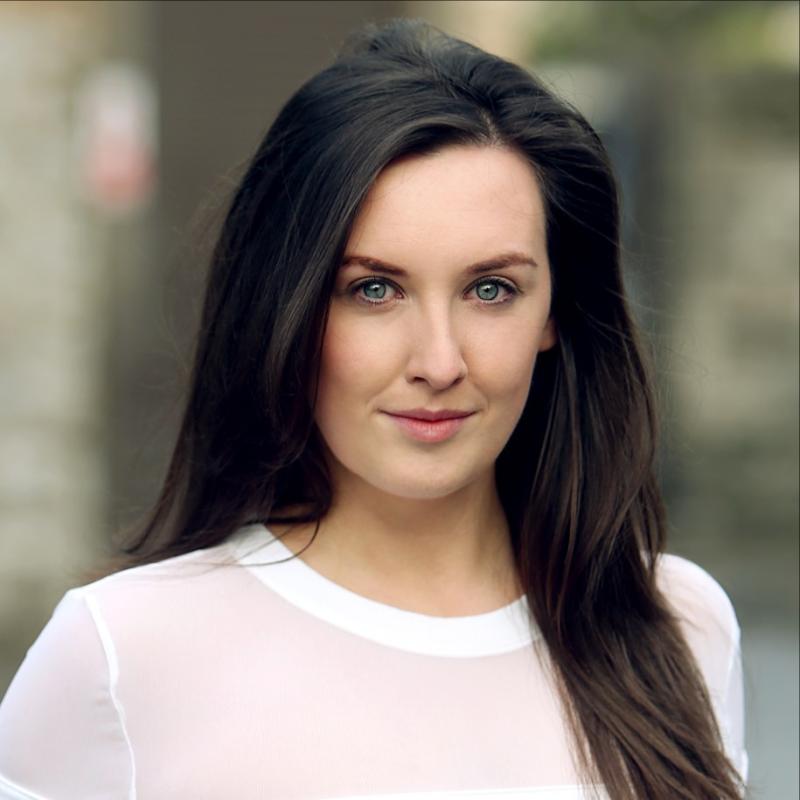 Littleton actress Roseanna Purcell is getting ready to bring her self penned theatre debut to her hometown of Thurles this Friday following rave reviews of her hit play ‘Test Copy’ last year.

“Test Copy is a black comedy set in the fictional town of Slievemore, Tipperary and examines peer pressure, violence in young women and the extremes young people will go to for attention,” explains writer and star Roseanna Purcell.

“What drove me to write this piece was the epidemic that Ireland has the highest teen female suicide rate in Europe and so Test Copy examines the cry for help from someone who is already so beneath the radar,” she says.

Rehearsal space ready, lil john n the east side boyz moves locked in and the red bandana battle armour hanging on the wall waiting to be donned. Gonna be putting my best foot forward for my hometown performance of #TestCopy this Friday 8pm @sourcearts #Theatre #Tipperary #Thurles pic.twitter.com/zbkUZqTboX

Test Copy was commissioned by Nenagh Arts Centre with the kind support of Tipperary County Council after the artistic director saw a 20 minute work-in-progress of the piece in Cork.

The show is directed by Pat Kiernan, the artistic director of Corcadorca who found voices such as Enda Walsh and Cillian Murphy and so far the piece has been performed at Nenagh Arts Centre, The New Theatre Dublin and The Clonmel Junction Festival, all to great success with plans to tour further later in the year.

“Performing this piece for the first time in my near-by home town of Thurles will be exciting and present its own different set of nerves. Naturally people will try to draw lines between the world of the play and my own life. While places and nostalgia from the piece will be familiar the characters and events are entirely fictional. It's a piece where observation meets imagination in dealing with some very real challenges in our society and culture.”

“That all sounds very serious but the humour and fun of the piece really shines through for the audiences. During some performances I've had to pause to allow the audience to get all the laughs out before we move on, which is exactly what you want as a performer, it means I'm doing my job right, the audience are with me every step of the way,” she adds.

Test Copy is a story full of heart, humour and home-hitting truths. The show does contain strong language and sexual content and is therefore only suitable for ages 15 and over. Catch Test Copy at The Source Arts Centre Thurles on Friday 19th January.