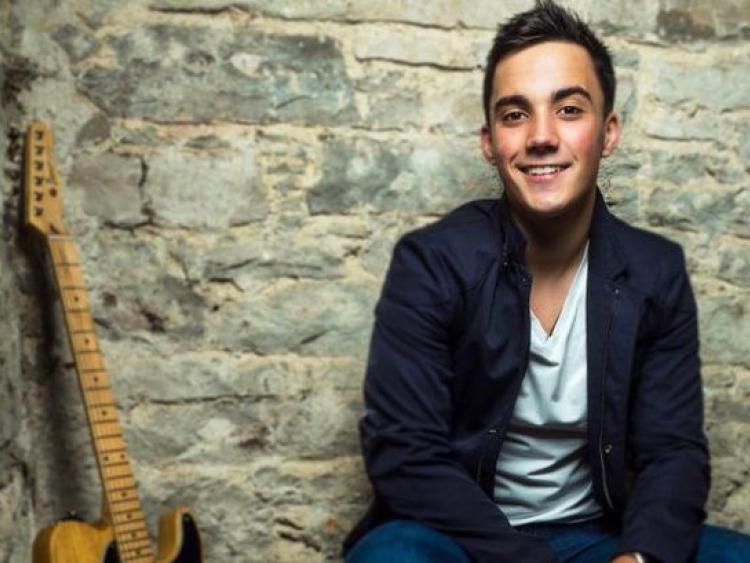 John Spillane in Concert
John Spillane is one of Ireland’s most popular entertainers. He always delivers a wonderful show. A gifted songwriter, storyteller and broadcaster John pops up regularly on television. John will start 2018 with a bang and another night to remember in Crocanoir on Saturday 3rd Feb. at 8pm.

The Fureys play Nenagh
As part of their 40th Anniversary tour, Irish Legends, the Fureys perform at Nenagh Arts Centre for a great night of music, songs and stories. Hear them sing their timeless classics including ‘I will love you’, ‘When you were sweet 16’ and ‘Red rose café’. On Friday 16th February at 8pm. Tickets €25 (plus €1 Booking Fee)

Sandy Kelly performs Patsy Cline
Tom Kelly Promotions presents Sandy Kelly as Patsy Cline. This wonderful nostalgic show brings the audience on a trip down memory lane to hear the music and a little insight into the life of one of the greatest female singers that ever lived. At The Source Arts Centre on Thursday 15 March. Tickets €25. Show 8pm.

Fr Mathew Players present 'Them'
The Fr Mathew Players present 'Them' from Wednesday, February 21, to Sunday, February 25, nightly at 8pm. The group performed this sell-out play 10 years ago and with a tweak here and there are bringing it to life once again, under the direction of producer Tom Fitzgerald. This promises to be a show to remember and tickets will be on sale from usual outlets in the coming weeks.