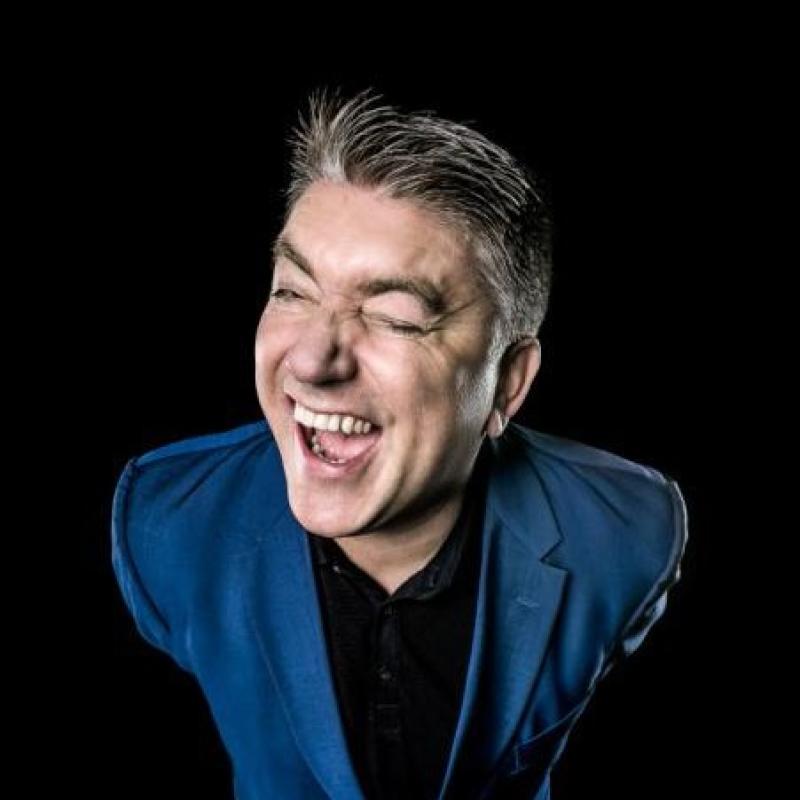 Fresh from the UK, Australian and US tours of his award-winning show, 'Selfie', Pat Shortt returns with a brand new show, How’s Tings to the Rackett Hall Hotel, Roscrea on Friday, March 16th. In his inimitable high energy anarchic style of performance Pat brings his unique comic look at every day Irish characters and turns the normal to abnormal. In How’s Tings, Pat introduces us to a variety of new characters. Such as Eugene, the chairman of the local drama committee and every other committee in the parish who shares with us his mundane insight into parish politics and Sr Eucharia with her hilarious look at religious life in small town Ireland.

Pat Shortt is a multi-award winning actor both in Ireland and abroad for his film , TV and stage roles. He has in the past few years won critical praise for his stage appearances in the West End in London and on Broadway in New York for his portrayal of Johneen Pateen Mike in Michael Grandage's production of “ The Cripple Of Inishmaan”.

Following that Pat toured to packed theatres in Australia and North America and won awards for his one-man show “Selfie”. Back home he recently won critical acclaim for his role in the TV Drama “Small Town” and will shortly be seen in cinemas playing the lead role of Harry Hambridge in the hilarious comedy caper movie “The Flag”.

Pat Shortt started as one half of the comedy duo D’Unbelievables , and has been a solo comedy performer since 2002. How's Tings places Pat in his preferred role. That is in front of a live audience. Don’t miss this latest dose of madness from Ireland’s most popular comedian.