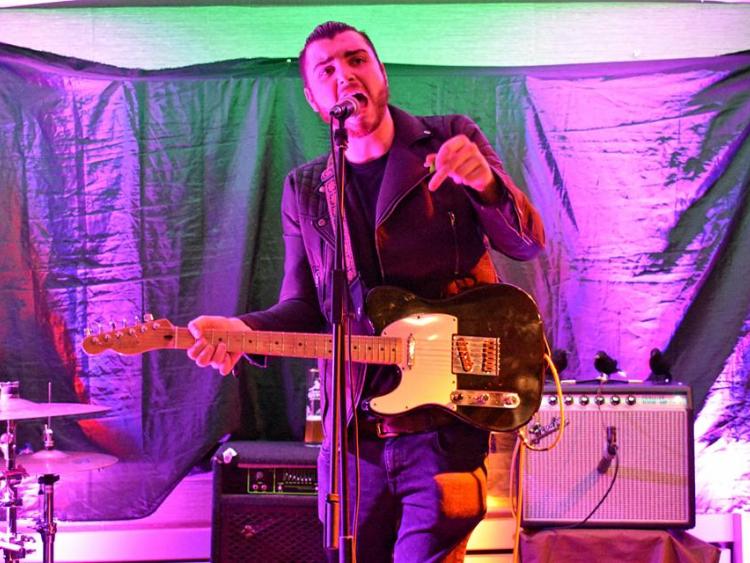 Thurles band Bright Falls have been announced as the support act to the legendary indie pop sensations The Frank and Walters at The Source later this month.

With a variety of influences ranging from Neil Young and Ryan Adams to Young Fathers and Kanye West, Bright Falls creates a unique take on alternative-country and folk with a strong emphasis on the storytelling aspect of song writing.

Through the introduction of drummer Jonathan Gleeson in late 2017, Bright Falls' sound is continuing to evolve with plans for an EP release in the latter half of 2018.