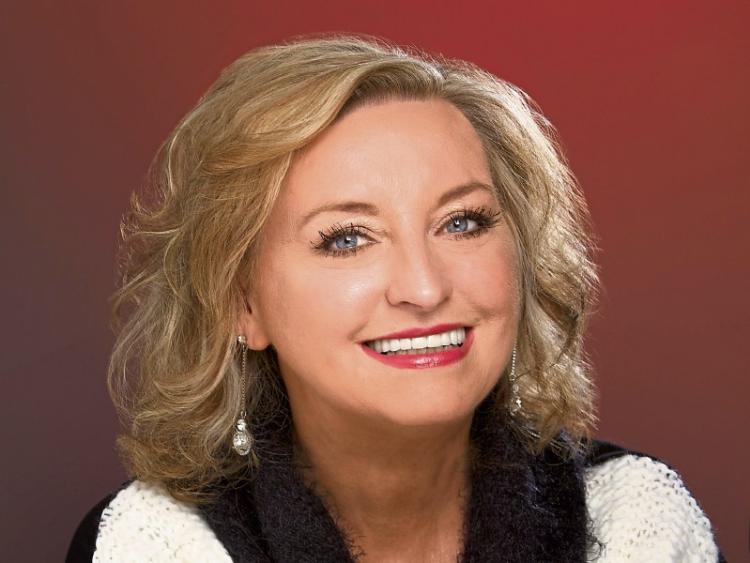 Rebecca Storm
A concert featuring St Fergal's Choir will take place on the 23rd March in the Church of the Holy Trinity Rathdowney. Special Guest on the night is Rebecca Storm who established herself as one of the most popular leading ladies in musical theatre. Her most memorable musical was Les Miserables. A great night to look forward to. Tickets are on sale in the Parish Office.

The Club for Dancing

The Annual General Meeting of ‘The Club for Dancing’ takes place on Tuesday 27th March at 8pm in The Premier Ballroom Thurles. All are welcome to attend.

Sandy Kelly as 'Patsy Cline'
This wonderful nostalgic show brings the audience on a trip down memory lane to hear the music and a little insight into the life of one of the greatest female singers that ever lived - Patsy Cline. At the Source Arts Centre on Thursday March 15. Tickets €25.

Dr. Zeiffal show
Dr. Zeigal and the Hippo That Can Never Be Caught! Mid-Term Mayhem at The Source this Easter. A hilarious family show for ages 4-12 years. Calling all hippo expert enthusiasts! ‘Dr. Zeiffal and Dr. Zeigal and The Hippo That Can Never Be Caught’ invites the audience to help the forgetful Dr. Zeiffal catch the crafty Hippo with her patented Hippo Instruments: the Invisible Hippo Blanket, the Hippo Google Goggles and a blizzard of Hippo packaging. Expect belly laughs, belly flops, surreal slapstick and fantastical falling over in this interactive family comedy created by Mouths of Lions. Bring your hippo catchers and your hippo google goggles, because Dr. Zeiffal has most likely lost hers. At the Source Arts Centre Thurles on Wednesday 04 April at 12pm. Tickets €7/25 family of four.