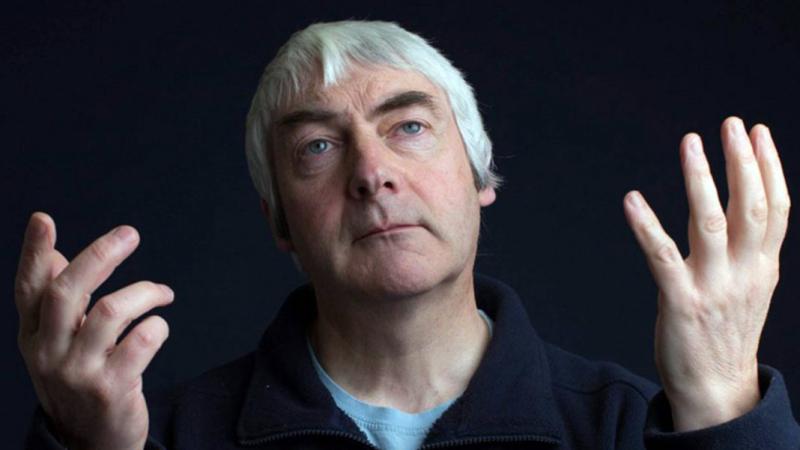 Kevin McAleer has been talking nonsense for thirty years and shows little sign of stopping. One of the founding fathers of modern stand-up, he has influenced a whole generation of comedians in Ireland and the UK, and his live shows remain a master class in comic timing and delivery.

McAleer’s carefully polished scripts have drawn comparisons with writers of the calibre of Flann O’Brien and Beckett. With not a word out of place, the result is an evening of concentrated laughter that can leave audiences with hilarious side-effects such as sore sides and aching jaw muscles. The Tyrone space cadet shot to fame back in the mists of the 1990s with his regular appearances on RTE’s Nighthawks, leading to sold-out nationwide tours and the best-selling EMI video ‘Turn it On’ in glorious VHS.

His live shows remain where it’s at, and his timeless brand of original nonsense continues to span the generation gap with ease. Whether he is headlining another student rag ball, or raising the roof off the Royal Albert Hall, McAleer remains a master of stand-up comedy at the very height of his craft.