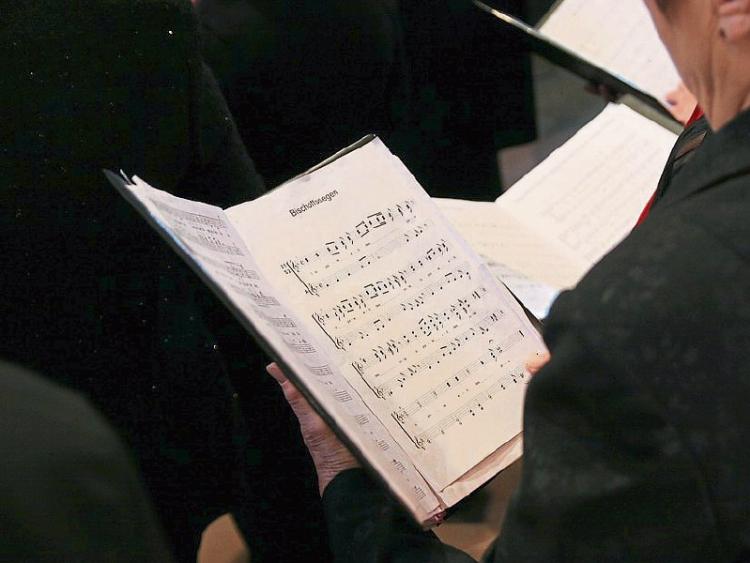 The Clontempo choir will perform its second concert at St. Mary's Church in Clonmel on Saturday, June 9 at 8pm

Clonmel’s Clontempo choir, which was formed in 2017, will give its second concert at St. Mary’s Church, Irishtown on Saturday, 9th June at 8pm.

Tickets are €10 and may be purchased at Clonmel Travel or from any choir member.

For this concert Clontempo will be joined by the Lismore Choir, with both choirs under the musical direction of chorus master Fearghal O’Conchubhair.

Clontempo is a mixed voice choir, based in Clonmel, and this concert follows a successful performance of Vivaldi’s Gloria last December.

The combined Clonmel and Lismore choirs gave a first performance of this current programme in St. Carthage’s Cathedral, Lismore earlier this month.

The major work of the concert is Rutter’s Requiem and this is supported by works by Faure, Gjeilo and Sean Doherty.

Fiona Flavin is the soprano soloist and organ accompaniment is provided by the well-known church organist Colin Nicholls and an ensemble of Oboe, Cello, Flute, percussion and harp.