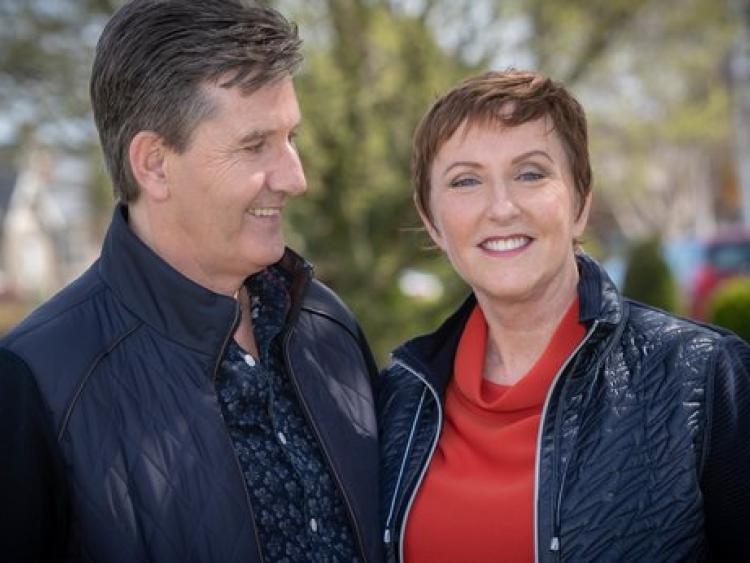 One of the country's favourite performers is to be honoured for his humanitarian work at a special ceremony in the US later this year.

Crooner Daniel O’Donnell, whose wife Majella hails from Thurles, has been chosen to receive the Humanitarian Award at the long running Norsk Høstfest festival in North Dakota as a tribute to his work with charitable causes.

The Scandinavian-America Hall of Fame was established in 1984 as a permanent component of Norsk Høstfest, a festival that Daniel has performed at since 2008.

Daniel was chosen to receive the Humanitarian Award as a beloved Høstfest performer and as a tribute to his work with charitable causes most notably the Romanian Challenge Appeal which by 2015 had raised over €700,000. The charity builds houses for disabled and abandoned children and this charity work has also seen Daniel receive Romania’s second highest honour “Officer of the National Order of Loyal Service “ which he received in 2000 by the then president of Romania.

Daniel will now follow in the footsteps of other recent notable inductees including Kris Kristofferson and actor Josh Duhamel.

He will be honoured with his Humanitarian Award at a special Banquet on 25th September, hosted by North Dakota Governor Doug Burgum.