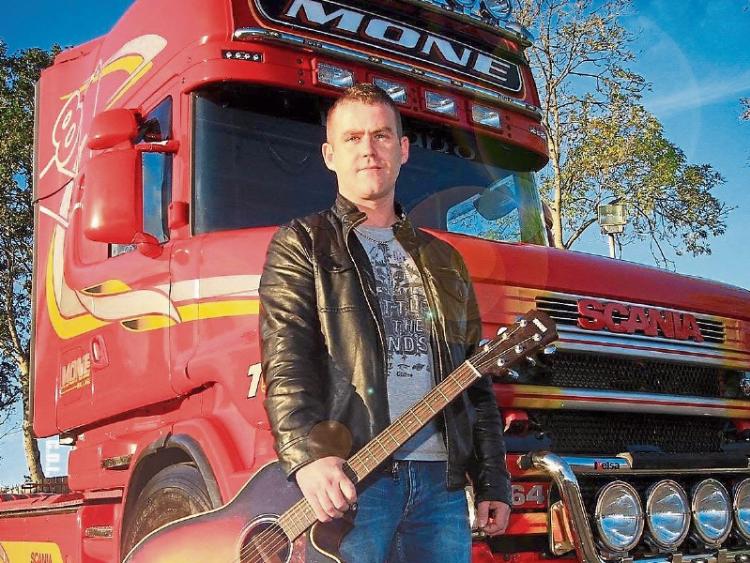 Marty Mone to 'hit the diff' in Dundrum.

Marty Mone is earmarked for a  special County Tipperary date at The Venue in Dundrum House Hotel on Saturday, 25th August. The doors will open at 9.30pm with Marty Mone & Band on stage at 11pm.

Having released the’ Hit the Diff’ the album, featuring 10 original songs and becoming one of the biggest selling independent releases since its release in 2015, Marty has created a legion of fans as one of Irelands bestsongwriters and performer.

‘Hit the Diff’ became a viral anthem on YouTube with over 3.5 million views, the song became a hit not only for the farming community but in most towns and cities as well.