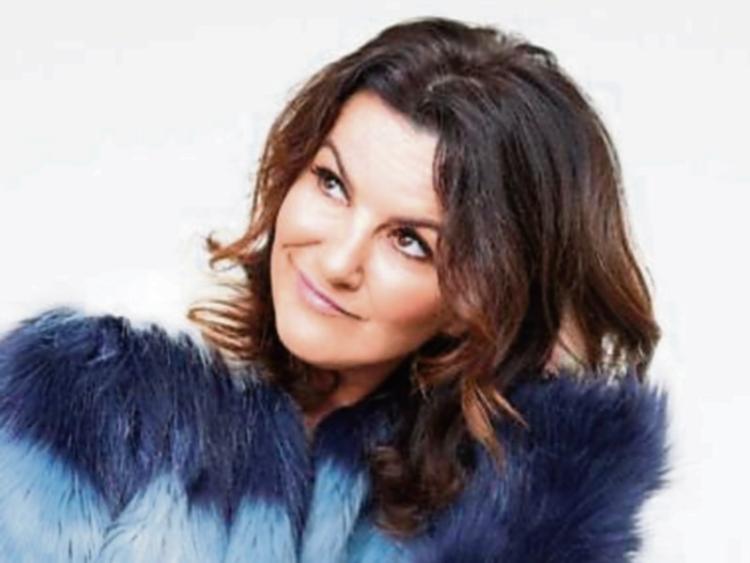 Footloose following a glittering turn on Dancing with the Stars and revelling in her return to stand-up, don’t miss Deirdre at her hilarious best in a straight-talking look at twelve frantic months in the life of this tango-tripping, family-minding, telly-making, house-moving, comedy dynamo.

“I think it’s about that moment, for a lot of women, where you have children at one end, who need endless, 24/7 attention, and also as your parents are getting old and you start to think more about their welfare and their future.

“And, then, you have your own job and you just realise there’s very little ‘me-time’.”

This promises to be a very special stand up show and Deirdre sold out her last run at O’Keeffes so this is expected to sell out fast too.

Tickets are on sale from Hearns Hotel at €20 and tickets.ie