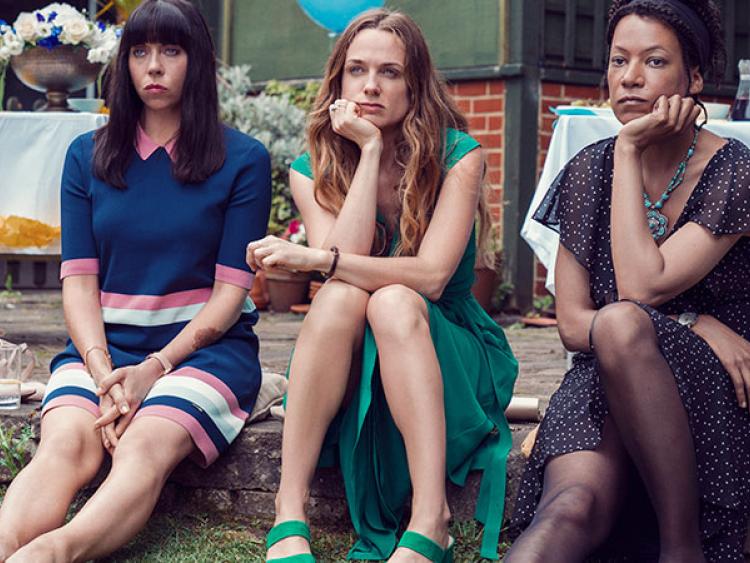 Kerry Condon, pictured, stars in the highly anticipated comedy 'Women on the Verge' on RTE2

Thurles actor Kerry Condon will soon be lighting up TV screens on RTE2 in the highly anticipated comedy ‘Women on the Verge.’

Condon, who has starred in Hollywood films Three Billboards Outside Ebbing Missouri, Spiderman: Homecoming and the Avengers franchise as the voice of F.R.I.DA.Y. plays the role of an investigative journalist in Sharon Horgan’s six part dark comedy series.

Set in Dublin, Women On The Verge tells the darkly comic tale of three career-driven friends in their 30's, at various stages of their lives. While their friends and colleagues seem to be increasingly in control of their lives, their own lives seem to be moving in the opposite direction.

Since then she has scored a list of credits including roles in the hugely popular Walking Dead TV series and as a recurring cast member in Breaking Bad spin off Better Call Saul as Stacey Ehrmantraut.

Condon will also star alongside Margot Robbie and Garrett Hedlund in the upcoming American drama thriller Dreamland set for release in 2019.