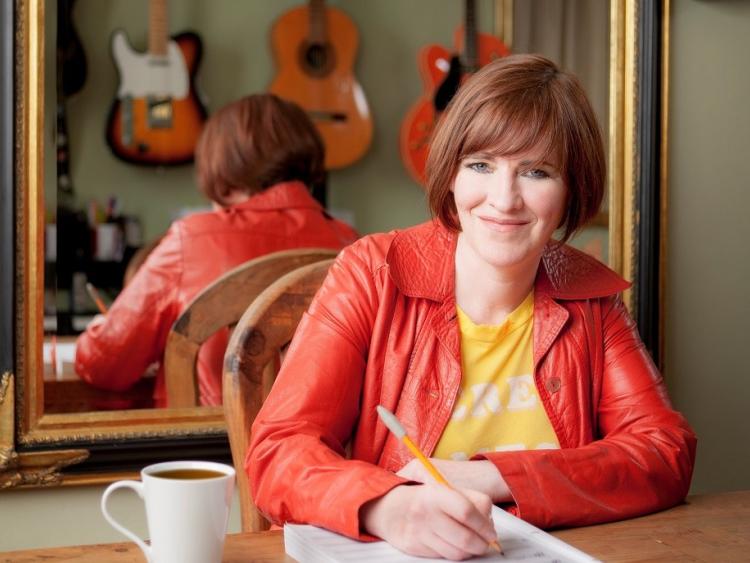 Dancing Diary
Dancing in The Premier Ballroom Thurles on this Sunday, 14th October, to ‘Catriona’. Dancing is from 8.30pm to 11.30pm and the admission price of €9 include tea and biscuits at 10pm.

Halloween Party
A children’s Halloween party will be held in Holycross Community Centre on Wednesday 31st of October from 6.30pm to 8.30pm in aid of the Parish Summer Camp. Further details to follow.

Nathan Carter
Nathan Carter plays The Dome in Semple Stadium on December 15 as part of The Christmas Concert Tour. To book tickets visit www.ticketmaster.ie or call 0504 22702.

Source Film Club
The Breadwinner will be screened in The Source Arts Centre in Thurles on Wednesday, October 10th at 8pm. Tickets: €9/ €5. For more information contact the box office on 0504 90204 or visit www.thesourceartscentre.ie

Auditions
Auditions for the next series of Britain’s Got Talent take place at Thurles Shopping Centre on Wednesday 21st November from 3pm to 7pm. All children under 18 must be accompanied by a parent or legal guardian.