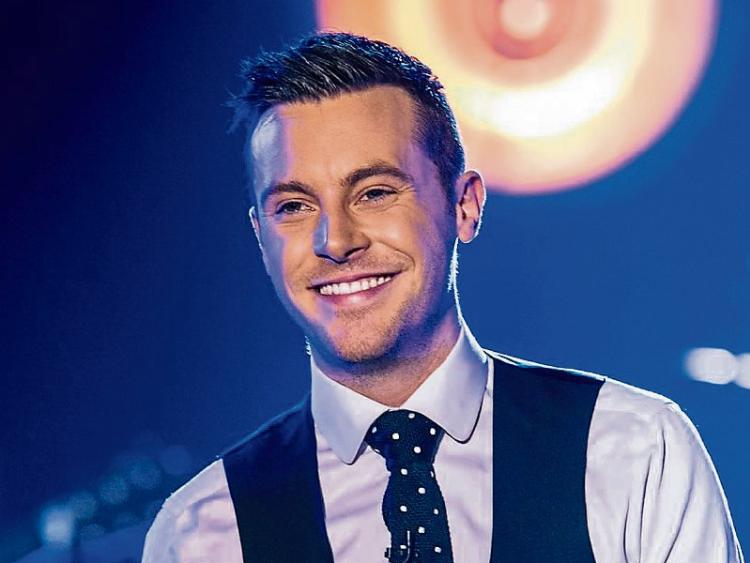 Nathan Carter will play The Dome on December 15

The undisputed king of country music Nathan Carter will make a welcome return to Thurles this December as part of his nationwide Christmas tour.

Along with his extensive back catalogue of country classics, including the ever popular Wagon Wheel, Carter will be belting out a slew of Christmas crackers in front of a full live band.

No stranger to the premier county, Carter's last appearance in Tipperary saw him play to thousands of fans at the annual Cut Loose country music festival in Holycross in July 2018. Ahead of his Thurles show, Carter is set to embark on a string of dates across the US and Canada before jetting back to Ireland for his annual Christmas tour.

Earlier this year the 28 year old released his autobiography Born For The Road: My Story So Far which detailed his early years spent honing his craft, leaving Liverpool behind for the bright lights of Fermanagh and his brief appearance on Top of the Pops while still in school.

Nathan Carter plays the Dome at Semple Stadiumon on Saturday December 15 as part of his Christmas Concert tour. Tickets are available now and cost €25. To book tickets visit www.ticketmaster.ie or call 0504 22702.