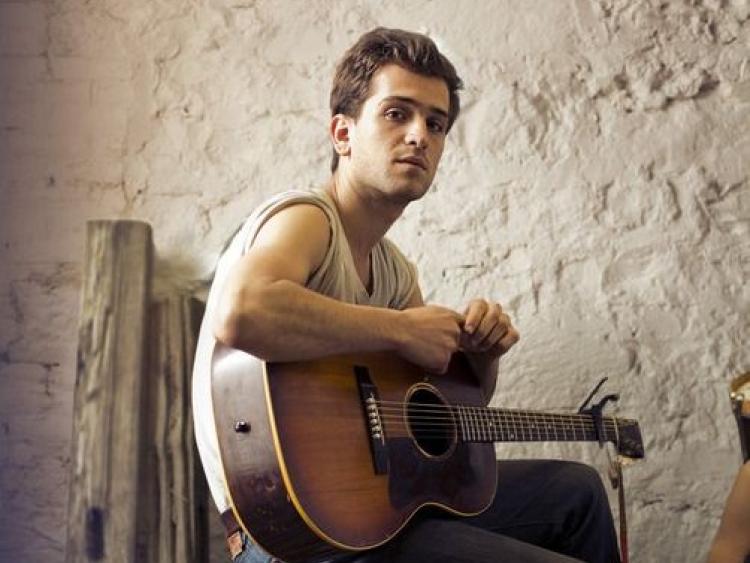 Following the very successful launch of the Monday Club series, with Donal Clancy giving a masterful performance singing all the old Makem and Clancy hits, the series will continue on Monday November 12 at The 19th Hole pub in Clonmel.

The featured artist this month will be New Yorker Nick Panken making his European solo debut in Clonmel.

He is over in Ireland to support Ian Felice, and World Music event organiser Gerry Lawless is delighted to be able to get him to come and play exclusively in Clonmel.

Nick has been singing his songs with his band Spirit Family Reunion for the better part of the past decade. The full band wowed Clonmel World Music audiences on a number of occasions in the last few years. With the band, Nick has given notable performances at festivals including Stage Coach, Austin City Limits, Hardly Strictly Bluegrass, and the legendary Newport Folk Festival three times.

Tickets are on sale now in The 19th Hole, Upper Irishtown, Clonmel as well as South Tipperary Arts Centre, Nelson St Clonmel or direct from Gerry Lawless on 086-338 9619.