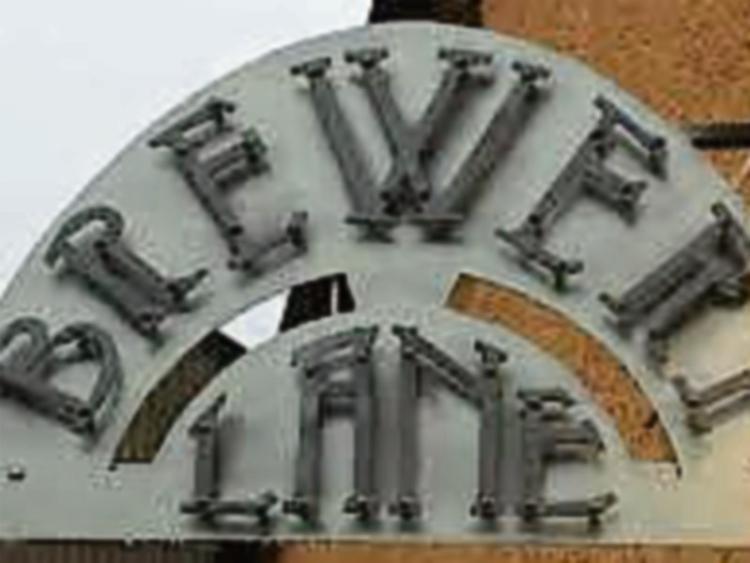 Brewery Lane Theatre in Carrick-on-Suir where the CD will be launched.

“My home town Carraig na Siúire is mentioned in many traditional Gaelic songs," said Kevin. “Along with those from the Suir Valley, these songs form an important part of our tradition, and I’ve really enjoyed gathering a few of them together here to make this album."

Tickets cost €15 and include a CD.

Space is limited so people are advised to book early. Tickets are available from the Tudor Artisan Hub, 42 Main Street, Carrick: Tel: (051) 640921.