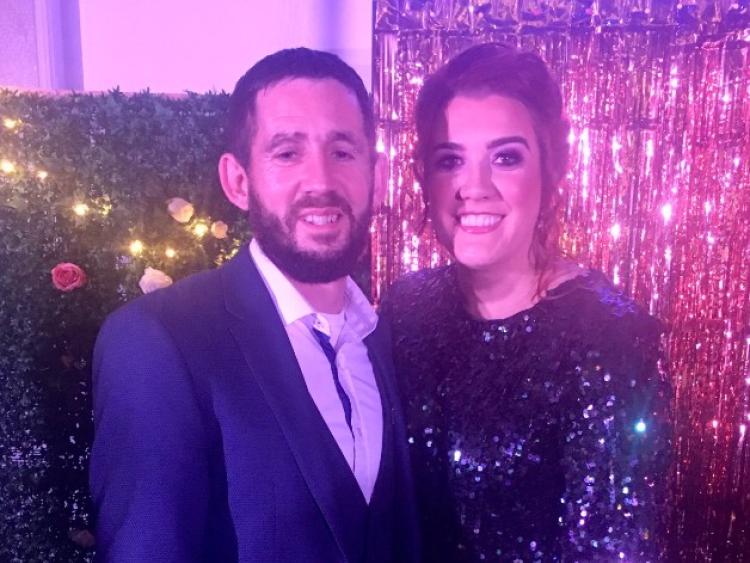 Eight couples took to the stage at Great National Ballykisteen Hotel on Saturday night to battle it out for the title of Mr & Mrs 2018 organised by Tipperary Musical Society.

The MC on the night was GAA legend Brendan Cummins, who proved himself to be hilariously quick-witted and sharp-tongued, not leaving any stone unturned as he gave us a glimpse into the private lives of these couples and exposed a few home truths!

Winners were determined by a combination of audience votes and the scores that the brace couples achieved during their two rounds of tasks and questions.

The newlywed couple of Aoife and Richard took home the title on the night and were the happy recipients of a two night stay in the Great National Ballina Hotel in Mayo.