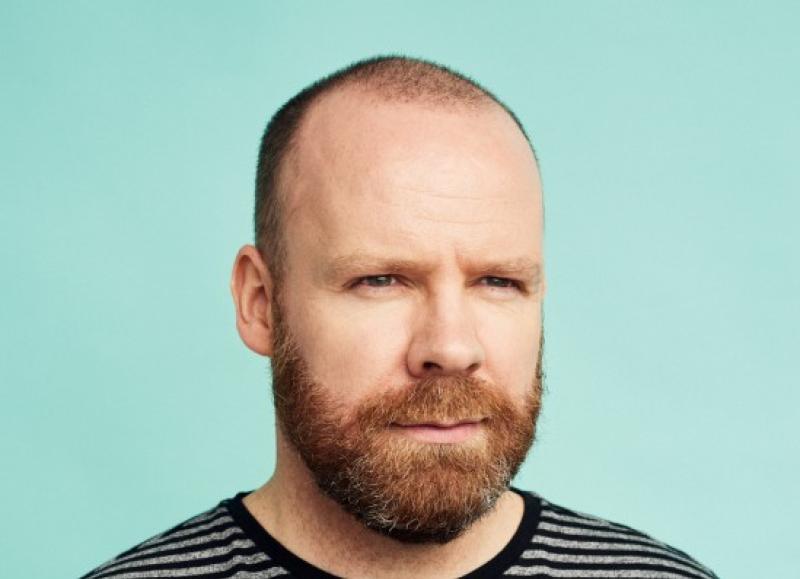 Best on stage moment: Talking to a professor from Yale during a show and then, an hour later in the show, when the exit door broke, asking him to fix the lock

Worst on stage moment: Dying at 3am at a gig in Scotland

Most famous person to show up at a gig: It's a tie between Cush Jumbo from the Good Wife and Brian Whelehan

Three things you would bring to a desert island: Chocolate, solar powered kindle, my dog

If I wasn't a comedian, I would be: A ramshackle computer programmer

Most unusual place you played a show: Mountjoy Prison or Portaferry Presbyterian Church

Career defining moment: First appearance on panel shows in 2004. I've been doing them for 14 years now.

If I was president for a day: I'd address the serious problems of society, after banning onesies

Best thing about performing: The immediate feedback from a room full of people, hopefully enjoying themselves