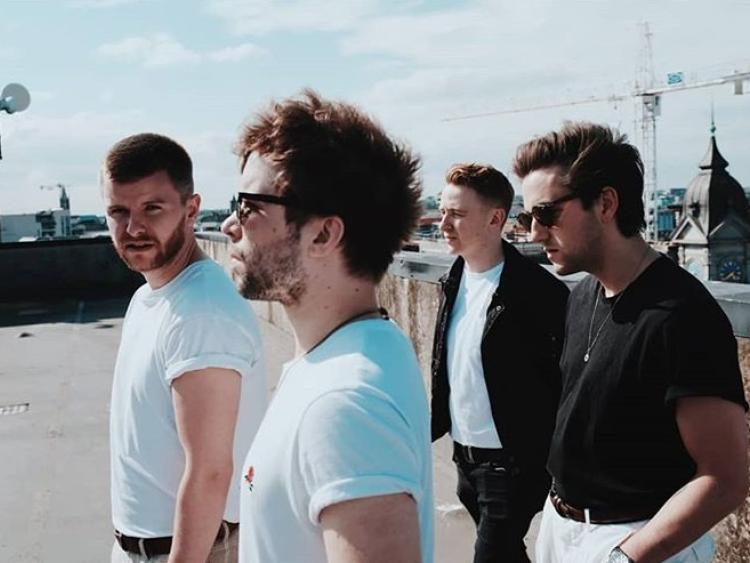 Thurles Community Panto presents Sleeping Beauty at The Source Arts Centre on Friday, December 28 at 7pm, Saturday 29 at 2pm, Sunday 30 at 2pm and 7pm and on Monday 31 December at 2pm and 7pm. Tickets cost €13-€16.

Fresh from a sell-out tour, the star of BBC's ‘The Blame Game’ and ‘Soft Border Patrol’, Neil Delamere, returns to The Source with a brand new show, Controlled Substance. Saturday, December 29 at 8pm. Tickets €25.

Foster and Allen return to the Clonmel Park Hotel on December 29 with their Putting on the Style Irish tour. Tickets cost €30 per person. Doors open at 7pm. Unreserved seating.

Ring in the New Year in The Premier Ballroom Thurles on Monday night the of December 31. Dancing to Checkers is from 9pm to 12.15am. Admission €10. Doors closed at 11pm.

The Kilkenny's play the Racket Hall Hotel, Roscrea on January 1 from 8pm to 11pm. Tickets available now from hotel reception.