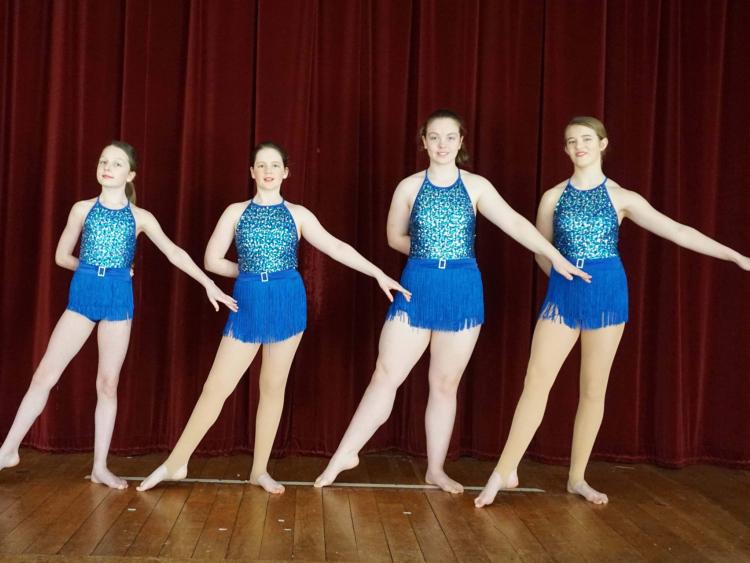 Four students from the Dancer's Academy of Performing Arts DAPA in Tipperary will compete at the VAD Dance Inspirations UK and Ireland grand final 2019 in Blackpool this weekend.

Aimee Rose Bowe (14), Emma Mahony (12), Ada Kaak (13) and Clodagh O Meara Ryan (14), are the only team representing Ireland in the competition where they will go up against teams from England, Scotland and Northern Ireland.

Dance teacher Katy Wallace said her students have worked extremely hard since qualifying for a place in the final last year, putting in several hours of training a week.

"This is the girls first time dancing in England and we wish them the very best of luck," she added.

The girls qualified for the grand final last year in Drogheda.