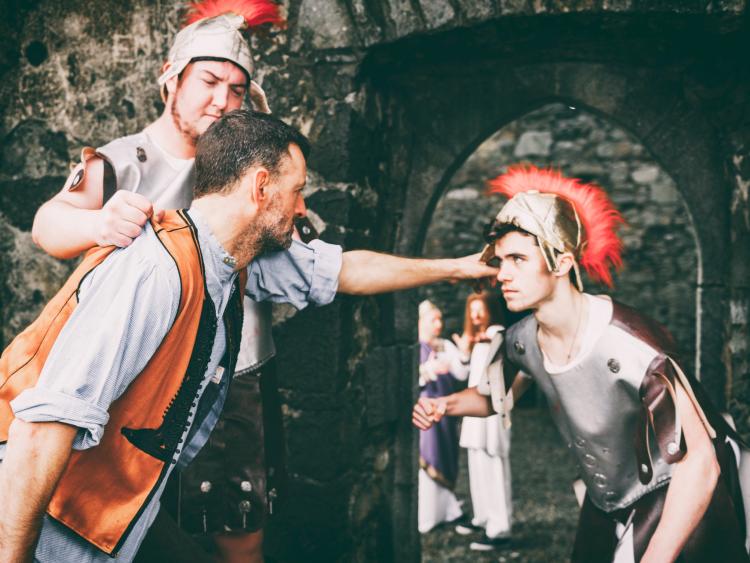 A fundraiser for North Tipperary Hospice is being organised by Bridget Ryan Killeen in Michael Hogans Templederry on Friday, February 8 at 9pm. Music by the Castle Trio

This months Social Dancing band in Clogheen is Just 2 who are back by popular demand. On Saturday, February 9 Just 2 will play in St Paul's Clogheen from 9pm to Midnight. Adm €10.

Fundraising tractor run will take place in Upperchurch this Sunday, February 10 starting at 12.30pm. All funds raised will go towards the Upperchurch, Drombane Community Development Association. All support is greatly appreciated and we hope to see you on the day.

Come to the Courthouse rambles on Thursday February 14. The music will start at 7.30pm and going on the previous rambles this promises to be a really great night’s entertainment. You can take part as a musician, a singer, a story teller or a listener. Ring 0505 22550 for information

TMS present Jesus Christ Superstar in the Tipperary Excel for six nights from Monday, February 18 to Saturday, February 23. Tickets are on sale now from the Excel at 062 80520.

To keep up to date with the entertainment news in Tipperary click here.