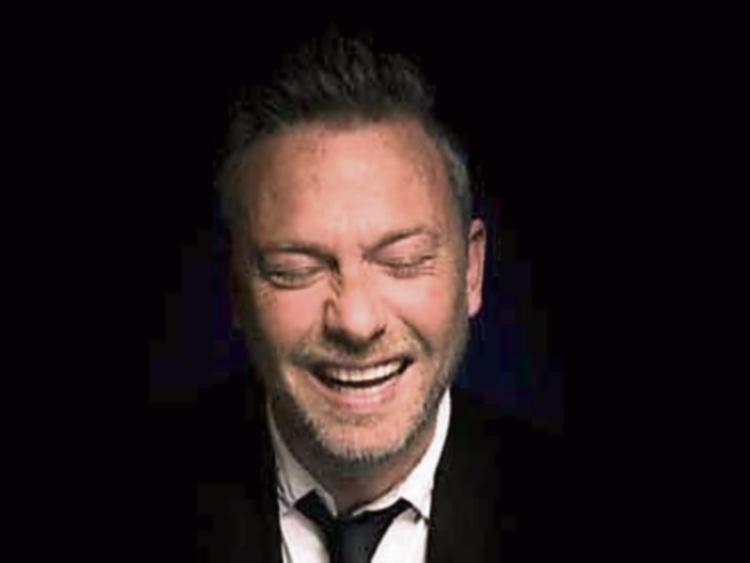 Mark Geary will perform at The 19th Hole in Upper Irishtown, Clonmel next Monday night, February 18

For its first show of the year, The Monday Club at The 19th Hole in Upper Irishtown, Clonmel is delighted to welcome Mark Geary, a great singer-songwriter from Dublin.

He will perform at the pub at 8pm sharp next Monday night, February 18.

Mark emigrated to New York in 1992, aged 19. He gradually established himself as one of New York’s most popular singer/songwriters, with the New York press calling him the next in a line of honest and personal songwriters who have made a mark on the music industry there.

He started performing in the Sin E, a famous New York pub owned by his brother. Mark released his debut album on Paradigm recordings in 1991. He released his second album Thirty Three and a Third Grand Street in 2002, which grabbed the attention of  lots of new fans in the US and abroad.

His 2015 album, Ghosts, brought him critical acclaim on both sides of the Atlantic and was voted album of the year by The Irish Voice magazine. His 2008 album, Opium, continued this trend of showcasing his talents.

His most recent studio album, Songs about Love, Songs about Leaving, was recorded in New York with veteran musician Jimi Zhivago on bass, keyboards and guitars and Jenna Nicholls and Glen Hansard on backing vocals.

Tickets for the Clonmel gig are available in The 19th Hole; the South Tipperary Arts Centre in Nelson Street, Clonmel or from Gerry Lawless on 086-3389619.