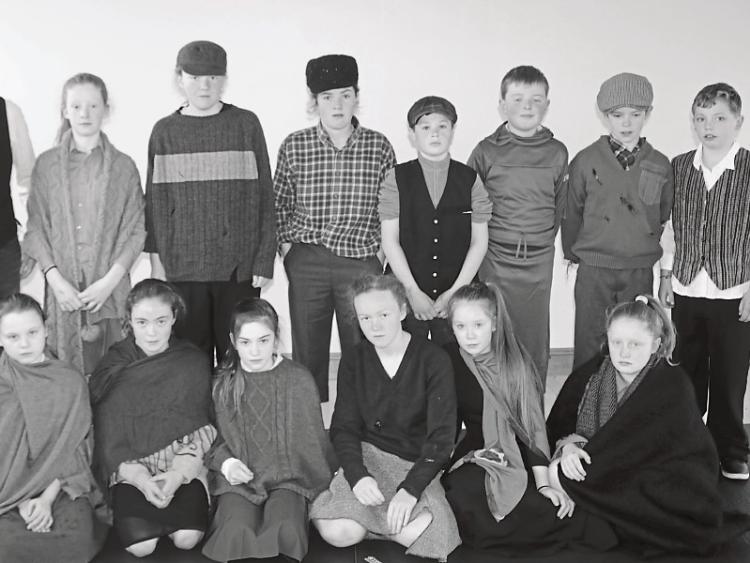 Tickets are on sale now by calling 0504 44493 or by emailing office@littletonns.ie. A limited number of tickets will be available on the night

The Children from Littleton NS will take to the stage next week to perform a play called The Workhouse over two nights in the Muintir na Tíre Hall, Littleton. The play is set in Thurles Workhouse in the year 1847 during the Great Irish Famine. The school has presented a few memorable productions in the past number of years and this latest play promises to be no different.

School principal, Christy Clancy, is eagerly looking forward to this upcoming event: “This play is our own production and the senior classes will perform the play. The children have been busy preparing the play since after Christmas and they have put in a huge effort. They are very excited about performing it in the coming week,” he told the Tipperary Star.

The play is about hardship and loss but it also has a message of love and hope. Events revolve around a day in the workhouse. Characters come and go from the workhouse and they all have their own story to tell.

Sixth class pupil Daniel Hayes described his character: “I play a young boy from Moycarkey who begs the governor (Mr. Clancy) to take him into the workhouse. I must do a good job because he takes me in! I play the tin whistle later on in the play.”

Inmates and workers in the workhouse are awaiting a delivery of food that is late in arriving.

Sixth class pupil Gemma Fennessy Gooney described how this affects the inmates: “I play the part of a mother in the play who is also trying to keep her child alive in a tough situation. I have to show how worried I am but I also get a chance to sing and dance as well,” explained the budding actress.

As we all know emigration was another sad part of the Great Irish Famine and fifth class pupil Rebecca Delaney is faced with that dilemma in the play.

“I play the part of a young girl who leaves the workhouse to emigrate to Australia. Sadly however I have to leave my little sister behind and that is heartbreaking,” she said. 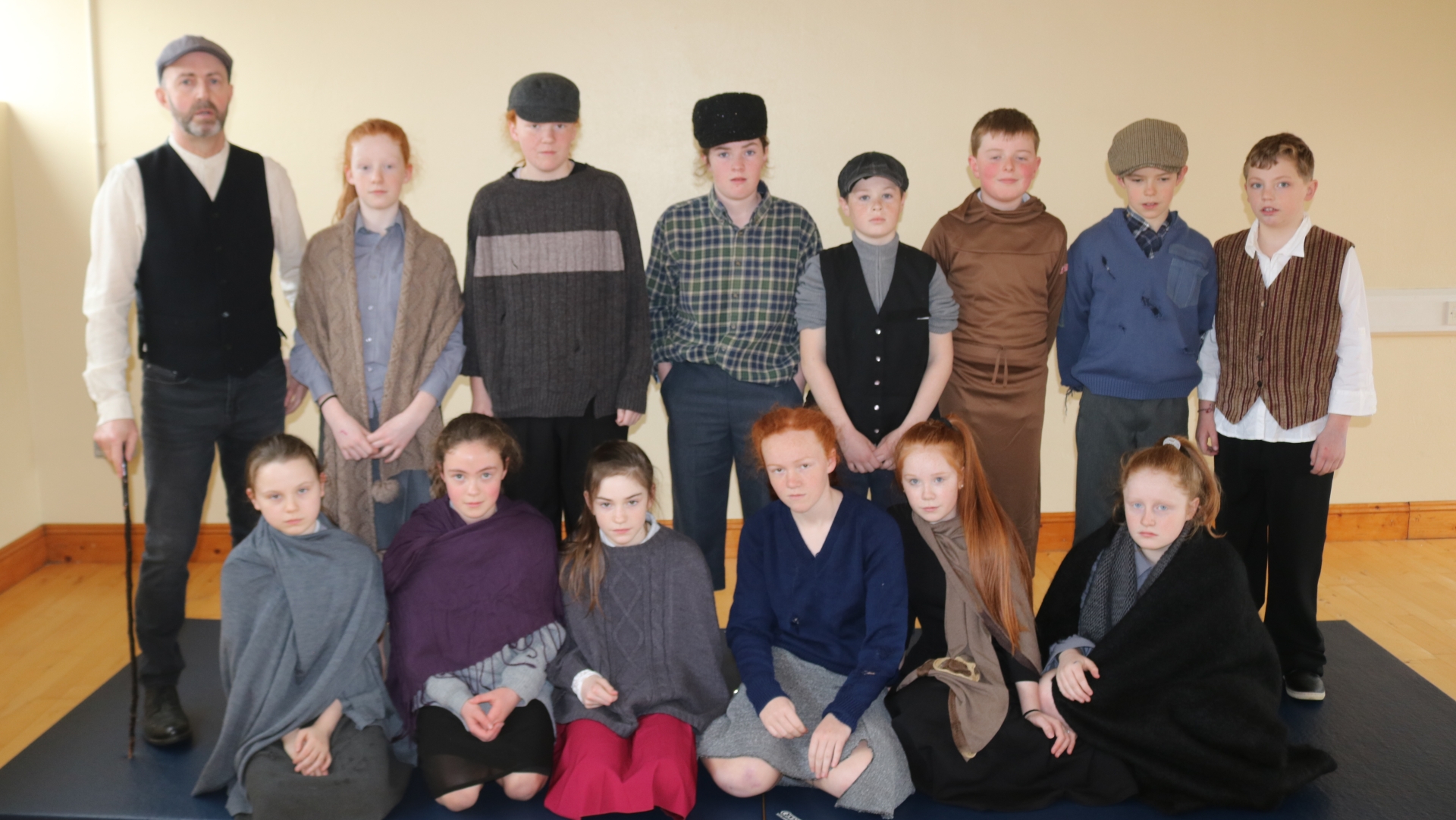 Principal, Christy Clancy, had this appeal to make to anyone interested in live theatre and local productions.

“I would encourage as many people as possible from the local community and beyond to come and see the play.   The play contains a bit of everything – passion, local history, emotion and the odd bit of humour!   The children have put in a huge effort with their preparations and it would be fantastic for them to perform in front of a full house on both nights.   Come along please – you will not be disappointed.”

The Workhouse will be staged in Muintir na Tíre Hall on Wednesday, March 20 and Thursday 21. Both performances commence at 8pm sharp and it promises to be the talk of the area for some time to come.  Tickets can be purchased at the school. Phone 0504 44493 or email office@littletonns.ie.